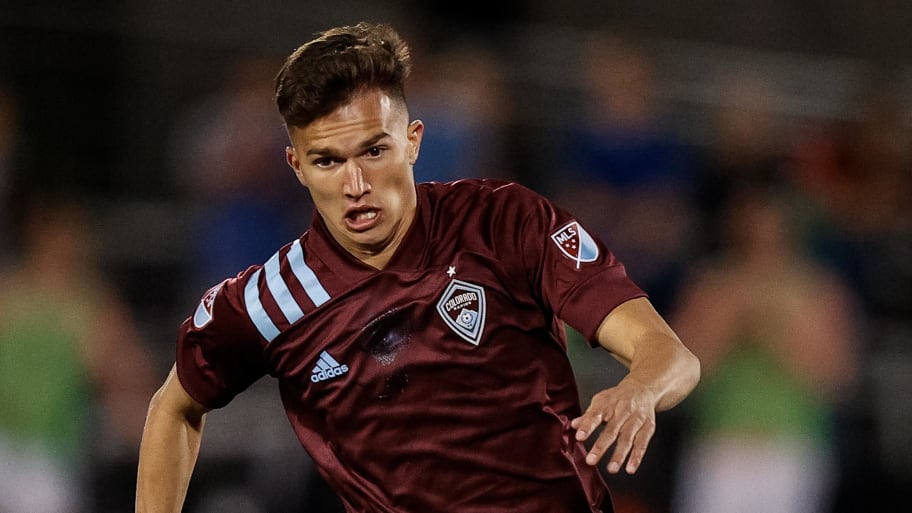 The 20-year-old midfielder has attracted strong European interest for some time after spending extended periods training with the likes of Arsenal, Freiburg, and Hoffenheim in the past.

Last summer, Bassett was primed to join Benfica in Portugal but declined a move, instead choosing to remain with the Rapids as they topped the Western Conference and pushed for MLS Cup glory.

“It was a tough decision because of the stature of the club,” Bassett said afterward. “They are a Champions League club and are one of the best clubs of all time.

"It was just not the best step for me at the moment. I feel I am in a good place here. I see the team that we have and it has the best chance to win a trophy, whether it is Supporters’ Shield or MLS Cup.”

Colorado eventually failed in their bid for silverware, but Bassett's stock has not declined. The 20-year-old ended in the campaign with five goals and three assists in 32 regular-season appearances, while he was unlucky in hitting the woodwork seven times - more than any other MLS player.

Multiple sources have now confirmed Feyenoord are moving for the midfielder. A deal is believed to be moving closer, with Bassett initially set to join on loan with the 15-time Dutch champions holding an option to make the transfer permanent.

His strong form at club level has been rewarded by Gregg Berhalter, who handed Bassett his USMNT debut in a friendly against Bosnia and Herzegovina last month. Bassett returned the favor with the only goal in a 1-0 win for the United States.

This article was originally published on 90min as Cole Bassett nearing move to Eredivisie giants Feyenoord.