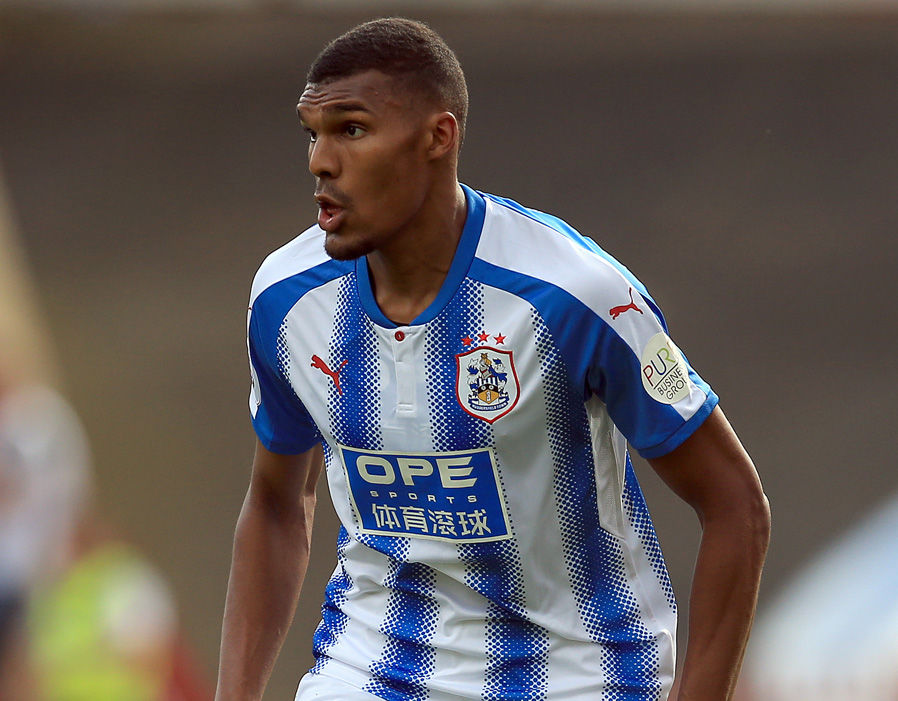 Ghanaian striker Collin Quaner has returned his parent club Huddersfield Town after the expiration of his loan spell at Ipswich Town.

The 27-year-old spent the second half of last season on loan at the Championship.

He has returned to the relegated Premier League side to fight for a place after managing just two appearances in the top-flight during the first half of the season.