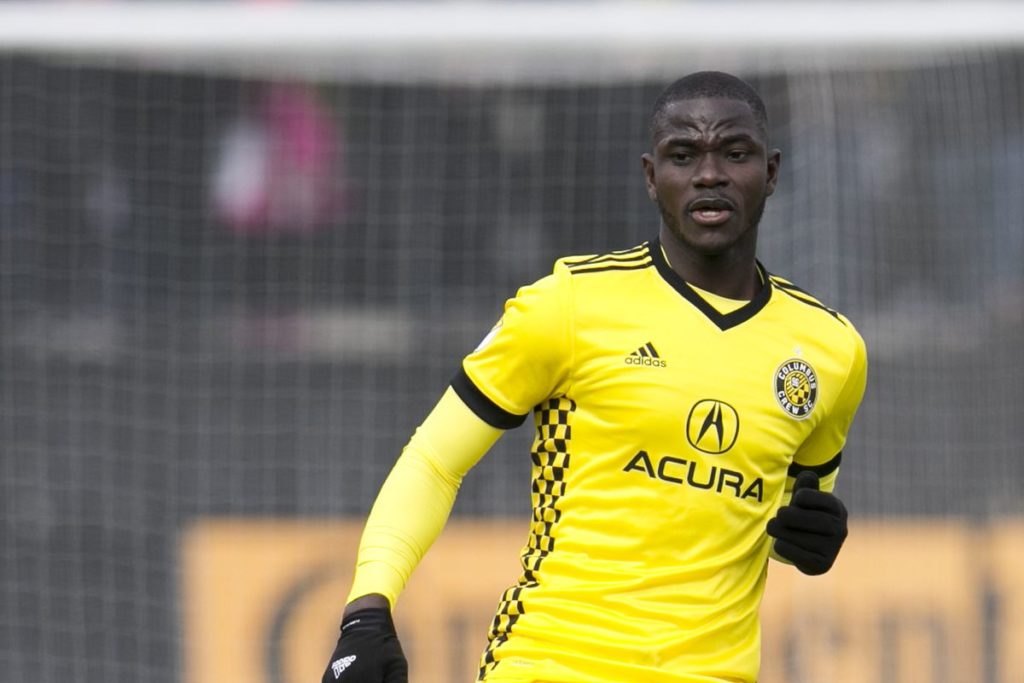 Ghana defender Jonathan Mensah has revealed that the misconception about the Major League Soccer has contributed vastly to his Black Stars snub in the past two years.

The 2020 MLS champions has not played for the Black Stars since the 2019 Africa Cup of Nations in Egypt despite his outstanding form in the United States.

According to Mensah, the perceived notion that the league is 'weak' has contributed to his few call ups.

“Looking back at my career in France, one of the top leagues in the world, I was in a tough situation at that time with a couple of injuries," he told citisports.

“I played just about 50 games in my 4 or 5 years in France. But I still played lots of games with the national team, because wherever there was a call up I was always fit,” he added.

“I’ve played over 100 games during my time in the MLS and I haven’t received too many call-ups. I really don’t know where talk of the league being weak is coming from. I don’t believe that narrative."

He currently has over 60 appearances for the Black Stars.

“I don’t even have the ink in my pen to write and announce a retirement.

"Even if I’m done with club football and am needed by Ghana at 40, I will avail myself.

“Even the likes of Roger Milla and Flavio Amado were grown and unattached yet they still played for their national teams.”