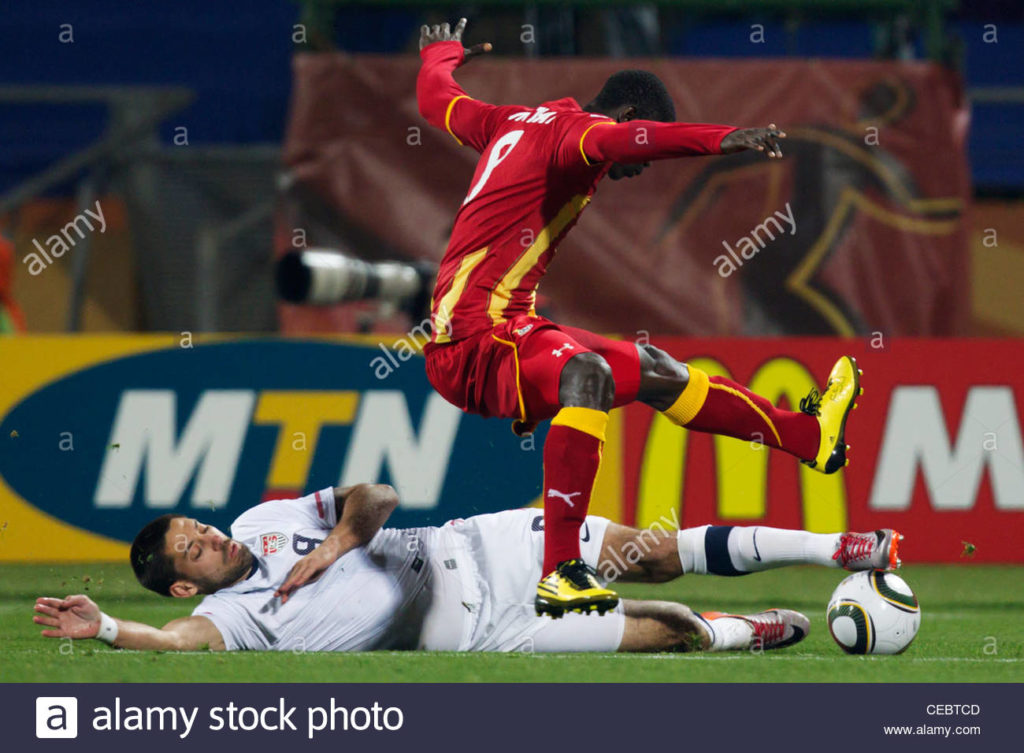 Mensah, then 19-year-old teenager, played an instrumental role for the Black Stars as they secured victory against the Yankees.

The four-time African champions needed an extra 120 minutes to silence the Americans.

And Mensah, who has transformed himself from an inconsistent defender into a captain and the undisputed best defender for the Crew since joining the club in 2017 has recounted his experience 10-years ago.

“It was going through my head, ‘I don’t want to lose this game,’” Mensah said. “It felt like we played four hours because it was so long for me.”

“The game was back-and-forth action, back-and-forth counterattacks, chances upon chances,” Mensah said. “Extra time, we had the upper hand to get that goal, but that game kind of like put Ghana on the map globally.”

“You play against the best, you become the best,” Mensah said. “It was important for me to have such great people around me and to have these kinds of people around you. It helps you learn, and automatically you learn from a place of timidity to a place of confidence.”

Mensah has played in two World Cups and captained the Ghanaian national team in the 2019 Africa Cup of Nations tournament.