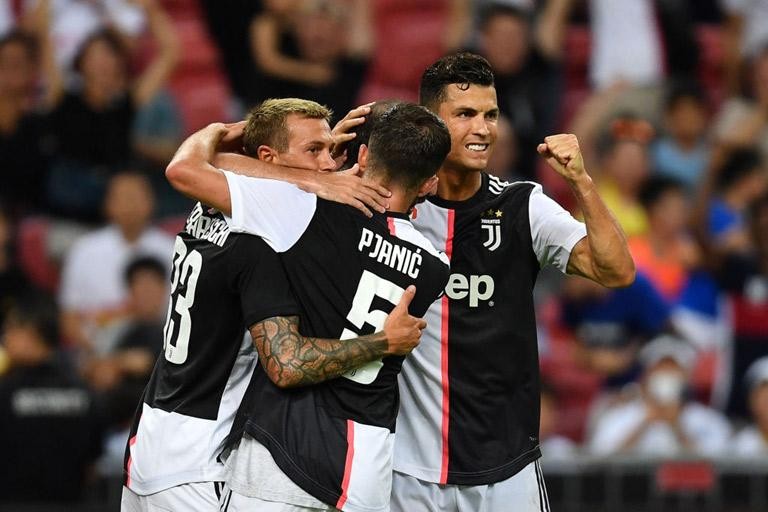 Juventus coach, Maurizio Sarri, and Rodrigo Bentancur spoke after the final whistle, which saw the Bianconeri claim a 3-1 win over Genoa

RODRIGO BENTANCUR
“We played a beautiful game. We still have to improve, we are working very well but we are lacking in the finishing. We played more aggressively, that was what Sarri asked of us during the week: we must do it also in the next matches. I feel better at every game, but ours is a team effort, and we grow together.”

MAURIZIO SARRI
“The team did well, the ball was travelling fast. We often found ourselves shooting at goal without conceding anything, and in this good team performance, three beautiful goals were scored. After the disappointment of the Italian Cup we recovered very well, but it was only a matter of physical condition. Pjanic? He is very well, works well with the team and has no worries. I positively evaluate the performance of Rabiot, who is growing in this period; Cristiano in the first half had not yet scored but he was very dangerous, a sign that he was in good condition. I replaced him because he's the player who played the most minutes, but we talked about it before the game. He and Dybala look for each other much more than before and bring mutual benefits, I see it in training and the proof are the goals they scored.”