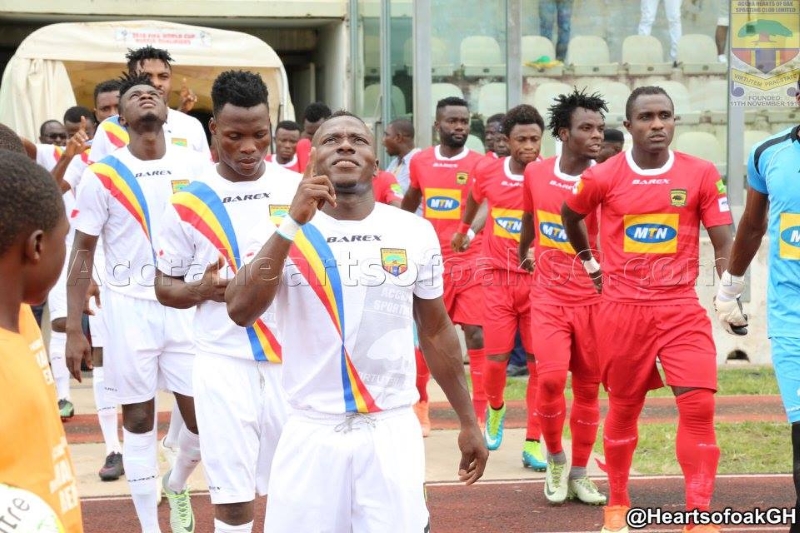 This brings football activities back alive after it was put on hold in June last year by the government, following the premiering of a documentary that exposed bribery and corruption in soccer administration in Ghana.

The Normalisation Committee, the temporary body put in charge of administration of game before the election of Okraku, announced the introduction of a new competition structure last December to bring back official domestic football activities in the country and also make clubs active.

The competition, which was planned to start in January, had to be postponed to the last days of March following a standoff between Premier League clubs and the NC before it was not played to the expected excitement.