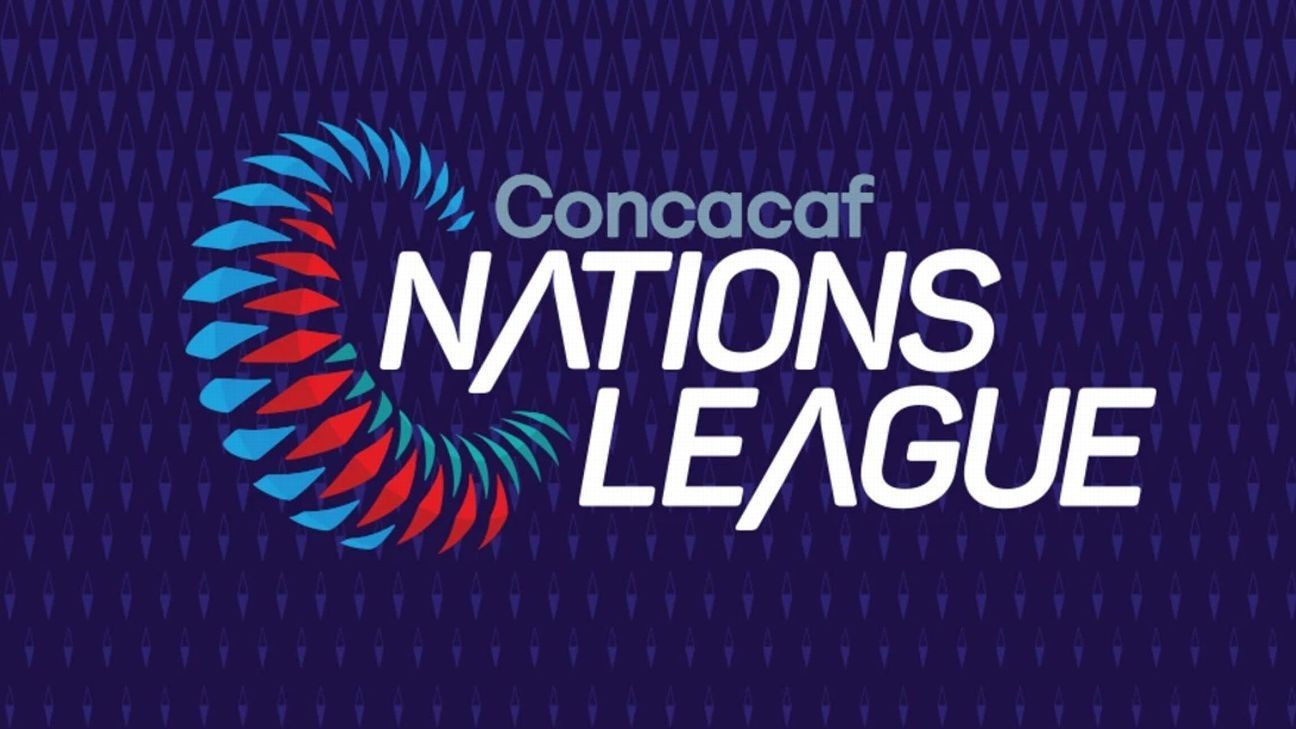 The United States and Mexico will have to wait until next summer for their next competitive games after CONCACAF announced Tuesday that the Nations League "final four" has been moved from March 2021 to June 2021.

The United States plays Honduras and Mexico faces Costa Rica in the semifinals of the tournament, which was originally scheduled for June 2020 in Texas, but was postponed due to the coronavirus pandemic.

"CONCACAF remains in discussions with FIFA to agree a new schedule for the CONCACAF Qualifiers which retains the current format," read the CONCACAF statement.

The moving of the Nations League finals comes off the back of the postponement of the first stage of CONCACAF World Cup qualifying, which was due to take place during the October and November FIFA international dates.

Those windows were scheduled to be used for the opening matches involving 30 teams, which had been divided into six groups of five, with the winner of each group moving on to the second-round playoff to decide the final three spots in the "octagonal."

Mexico, the United States, Costa Rica, Honduras and Jamaica are already through to the final stage of qualifying, which may now start in September, due to their points tally in the FIFA rankings.

The United States announced Tuesday that the men's national team won't be holding a camp in the October FIFA international window, while Mexico is scheduled to play a friendly against Costa Rica in Estadio Azteca on Sept. 30 -- using only domestic players -- followed by a trip to Amsterdam to face the Netherlands on Oct. 7.

Costa Rica also canceled its men's national team's trip to Mexico to face El Tri on Sept. 30 after the government didn't respond to a request to adjust the arrangements on return to the country, it announced later on Tuesday.

The game was supposed to be played using only domestic-based players from each country, but the rules in Costa Rica governing COVID-19 would've meant the players would have had to quarantine for 14 days when re-entering after the game, which would've disrupted the league.

The Mexican federation will announce a new opponent "shortly," according to a federation press release.