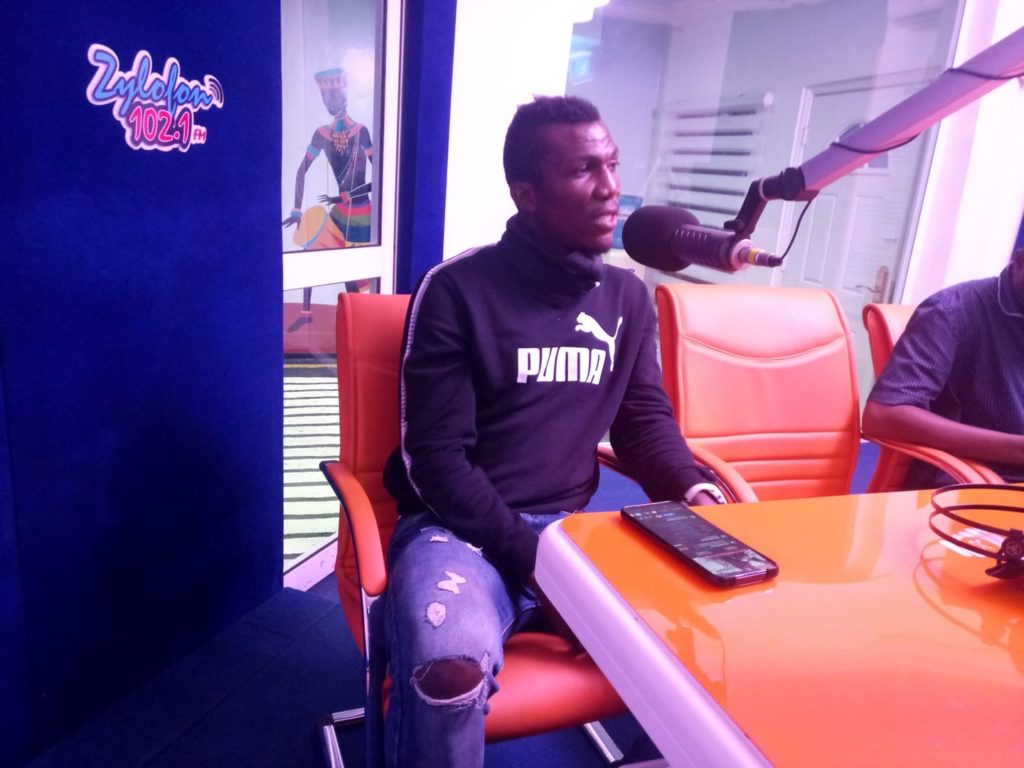 Hearts of Oak hitman Abednego Tetteh has categorically stated that he will score more than ten goals for the club in the second round of the Ghana Premier League.

Tetteh put pen to paper a couple of months ago but his International Transfer Certificate (ITC) did not arrive on time hence his failure to feature for the club in the league.

The experienced striker is available for selection when the Ghana Premier League returns next month when the ban on sporting activities is lifted after the club finalized his registration some few weeks ago.

During an interview with Zylofon FM, Tetteh did not shy away from taking responsibility at the club after claiming that he will score not less than ten goals before the end of the season.

“I will score not less than 10 goals in the second round for Hearts of Oak,” Tetteh told Sintim Koree Chaskele on Zylofon FM.

Tetteh’s registration is big boost for the club following they their low scoring rate after netting just 15 goals in 14 matches before the league was suspended due to the coronavirus pandemic.