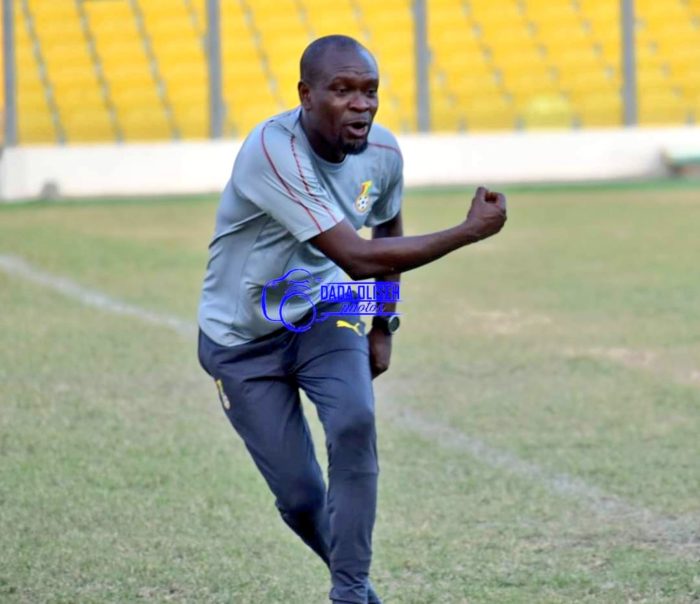 Charles Kwablan Akonnor will take $25,000 monthly salary as coach of the Black Stars, according to spokesperson of the Sports Ministry.

Akonnor was named coach of the senior national team in January, but details to his contract was not made public by the Sports Ministry and the Ghana Football Association.

After months of speculations over the gaffer's salary, it was disclosed Akonnor will take $25,000, $10,000 less than his predecessor Kwesi Appiah.

"In the contract, C.K Akonnor will be taking $25,000. It is in cedi equivalent," Kofi Asare Brako, who is also personal aide to the sports minister revealed on Adom TV. "The contract is for two years," he added.

C.K Akonnor will also move to the official resident of the coach, which was formerly occupied by Kwesi Appiah.

"Akonnor will move into the apartment which was previously occupied by Appiah and will also take the official car,' Mr. Brako continue.

It is understood Akonnor is yet to be furnished with the official contract despite agreeing to the terms.