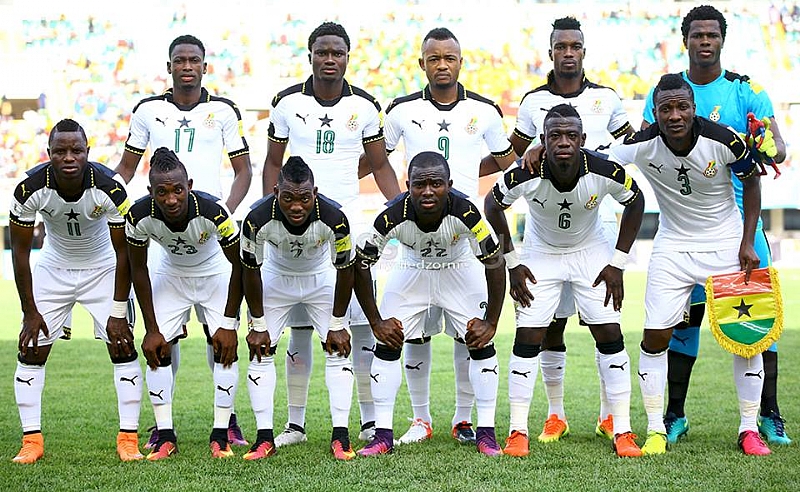 Ghana have confirmed that they will play Saudi Arabia in an international friendly next month.

The Black Stars of Ghana will face the Asian country in the friendly in Riyadh.

"Ghana will play Saudi Arabia in a friendly in Riyadh on 10 Ocotber," Ghana FA spokesman Ibrahim Sannie said on Agoo TV on Wednesday.

The match would take place three days after the Black Stars match against the Cranes of Uganda in Kampala in the penultimate game of the 2018 World Cup qualifiers.

Ghana is in a dicey position to make it to their fourth successive FIFA world Cup appearances having amassed only five points out of a possible fifteen.

James Kwesi Appiah has named a 26 man squad, which would be pruned to 23 before the trip to Kampala early next month.

The players named are;