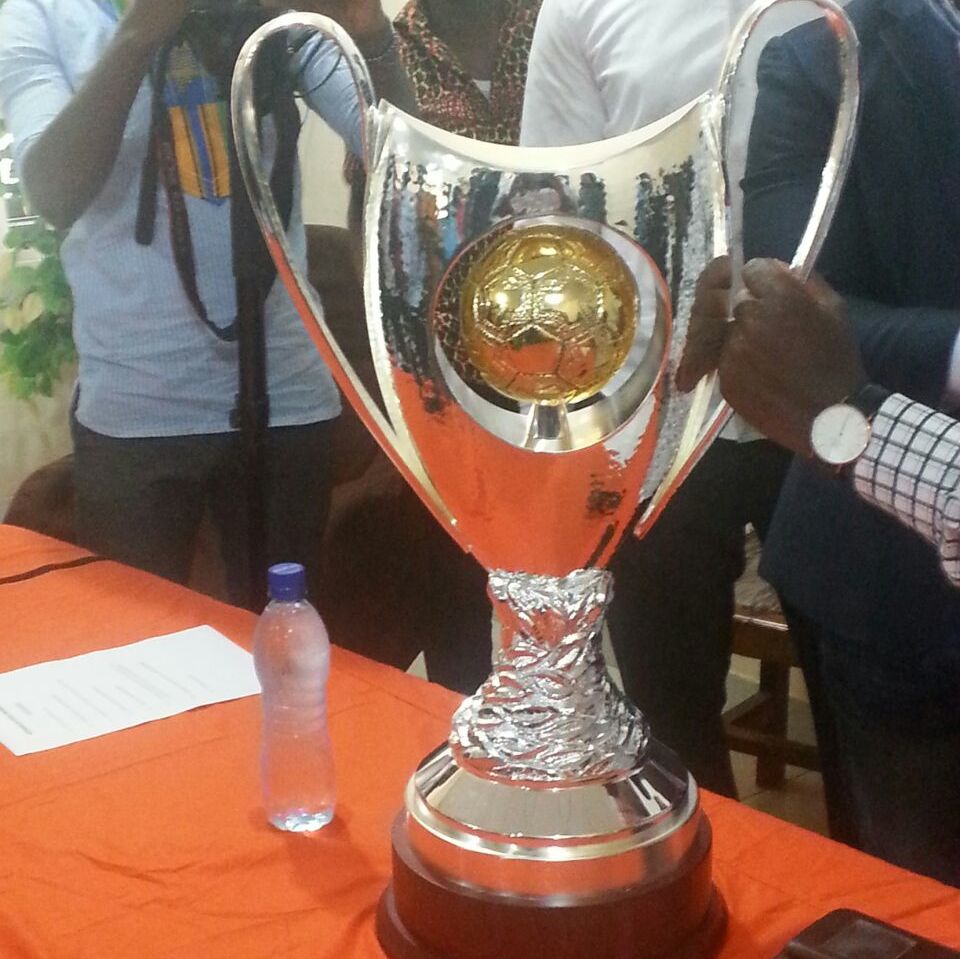 This was announced at a ceremony on Thursday to unveil the new trophy for the Ghana top-flight.

In March this year, a meeting between the Premier League Board and the Ghana FA Emergency Committee unilaterally agreed on the amount even if no sponsor came on board.

With eight matches to the end of the season, it is fair to say no sponsor will like to come on board.

The league winner will be paid the amount from the coffers of the Ghana FA even if the association fails to find a sponsor for the league.

This will reduce the financial burden on the Ghanaian champion who will represent the country in the CAF Champions League.