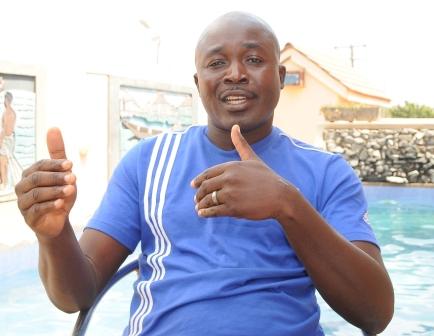 â€œWe want to assure the fans that this is the best decision we have taken for them. Yaw Achampong is the right man to lead us for next season,â€ Chief Executive/Brands Manager Eric Delali Senaye told www.interalliesfc.com.

â€œWe promise to back and support him achieve his targets as coach and send the club far.â€

Acheampong has Ghana Premier League experience after coaching Tema Youth and AshantiGold in addition to an assistant coaching position at Asante Kotoko.

He holds a CAF License A and International DFB Coaching Certificates (Advanced Level).