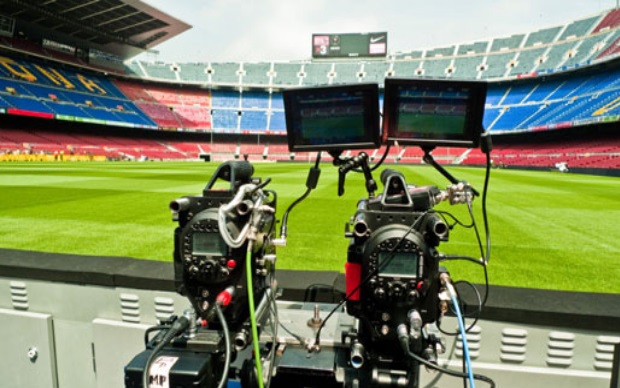 The Ghana Football Association has announced that SuperSport International has acquired the exclusive broadcast rights of the Ghana Premier League and the MTN FA Cup.

SuperSport signed a three-year deal with the GFA on Friday to produce and broadcast the national league and also the MTN FA Cup.

The deal marks the first time Ghana's premier domestic football competition, which is one of the biggest and best in Africa, will be produced by the continental broadcasting giants.

GFA vice president Fred Crentsil hailed the deal, calling it one of the most valuable agreements in Ghanaian football's history.

"Today, the new broadcast arrangements will give the GFA an unprecedented opportunity to implement its strategic plans for Ghanaian football," he said in a statement.

â€œThe deal gives the Ghana football the opportunity to market itself on a bigger platform to attract more fans as well as corporate bodies.

"Thereâ€™s never been any doubt that the game has a bright future in this nation, but today the football family can take comfort from the huge vote of confidence from our broadcast partners.â€

SuperSport will produce the matches for television, in line with various other leagues across Africa.

â€œGhana has a tremendous football tradition and continues to produce great players, so we are delighted with this development,â€ said Andre Venter, SuperSportâ€™s head of Africa.

â€œThe game in Ghana is strong and vibrant and we look forward to showcasing it on our channels.â€

Meanwhile a date will be announced in due course to launch SuperSport's relationship with the GFA.

Hearts of Oak vs. Asante Kotoko