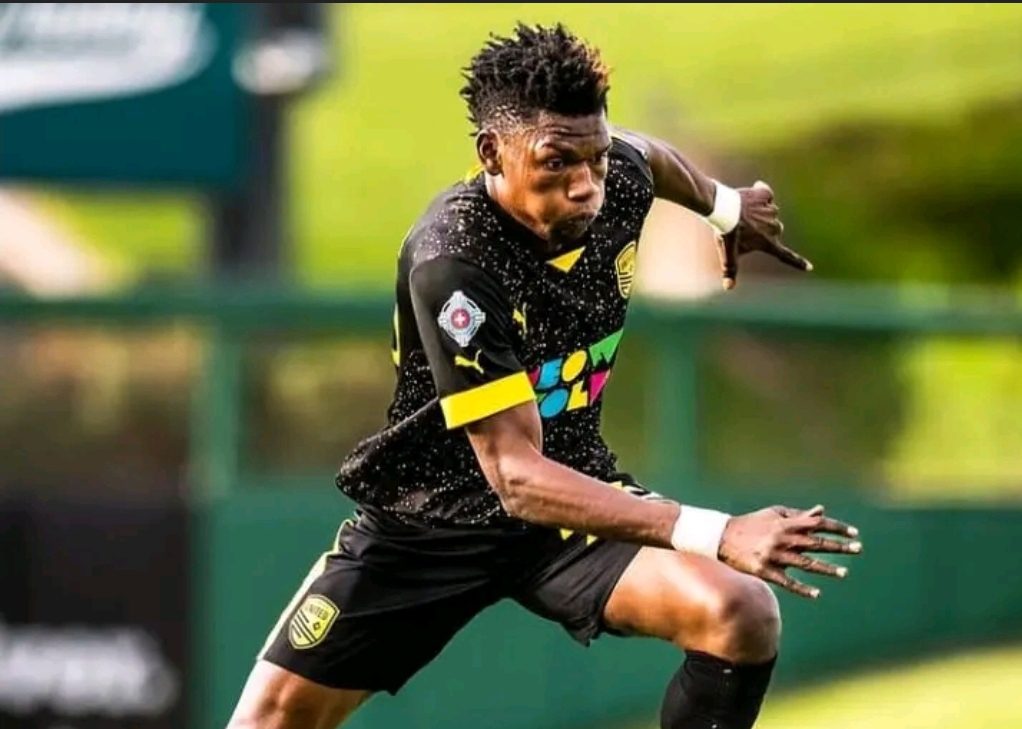 Congo international defender Raddy Ovouka Hokemba has returned to Hearts of Oak after his loan spell in the USL Championship has ended successfully.

The left-back joined New Mexico United on a season-long loan from the Phobians in January this year.

During his time with New Mexico, he made 11 appearances and recorded 2 goals and 2 assists in the 2022 season.

Ovouka's impressive stint with the American club has sparked rumours that New Mexico are weighing options to sign him permanently.

However, the Albuquerque based side are yet to put in a formal offer for the services of the 22-year-old fullback.

Before his departure in January 2022, Ovouka had carved a niche for himself as one of the exciting talents in the Ghana Premier League following his outstanding displays previously.

He is expected to feature for the Phobians again from January next year.