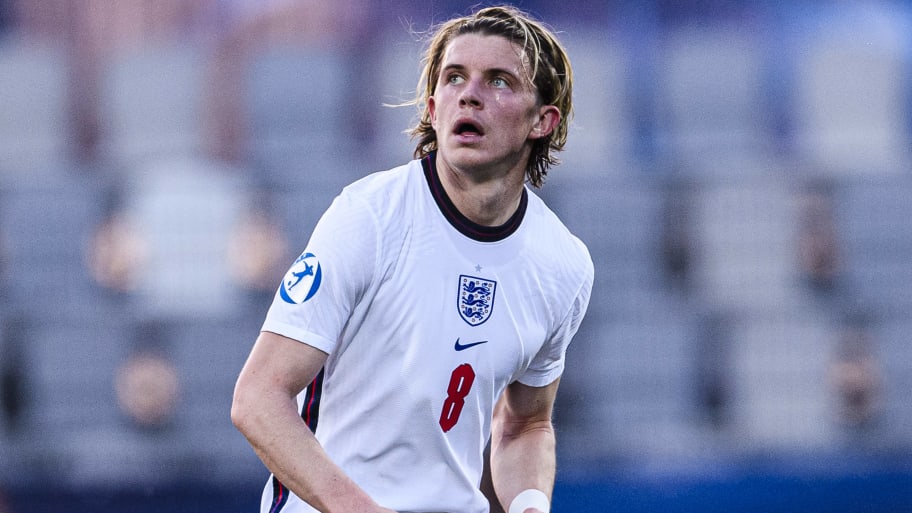 Crystal Palace have confirmed the arrival of young midfielder Conor Gallagher on a season-long loan from Chelsea.

The 21-year-old enjoyed a solid spell with West Bromwich Albion last season and had been tipped to take up a spot in Thomas Tuchel's squad for the upcoming campaign.

Gallagher was part of Chelsea's squad in pre-season and is understood to have impressed Tuchel, although the mutual decision was made to send the youngster out on loan once again. Palace have now confirmed on their official website that they have won the race for his signature.

Leeds and Newcastle had both been keen on Gallagher, but he has opted to head for Selhurst Park to join up with Patrick Vieira's squad revolution.

"I’m buzzing to be here. I can’t wait to get started, I’m happy to get the deal over the line," Gallagher said.

“I spoke to the manager, I liked what he said, I liked how he wants to play, how he wants me to play and how he wants the team to play. I feel like I can learn from him and the players around me. I think that’s the main thing.

“I feel like [playing box to box] suits me perfectly, which is one of the reasons why I came here and the way he wants to play as well. Hopefully that can help me show what I can do.

“I think it’s so exciting. What the manager’s done and the players he’s brought in is really exciting. Hopefully they’ll help the team this season and that everyone can show what they can do and that we can show all the fans what we can do this season.”

"I am delighted Conor has chosen to come to Crystal Palace on a season-long loan after some impressive performances in the Premier League last season," said chairman Steve Parish. We very much look forward to him joining the squad as we continue to build towards the new season."

This article was originally published on 90min as Conor Gallagher joins Crystal Palace on loan from Chelsea.