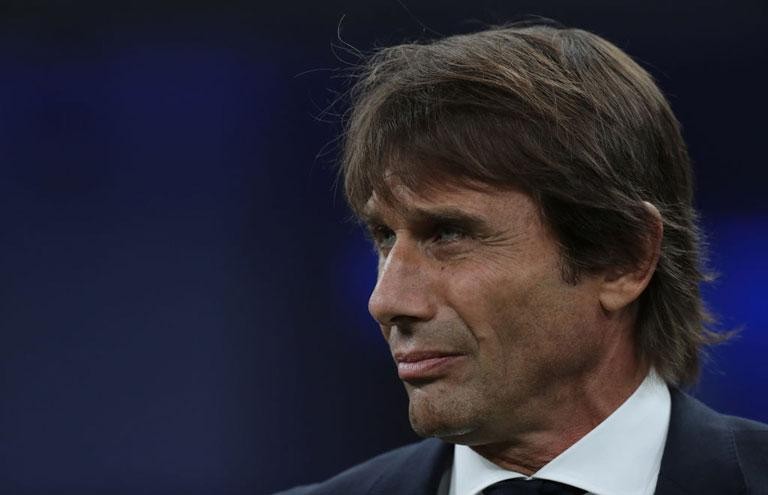 There’s just one day to go until Inter return to Europa League action, with the Nerazzurri set to face Getafe in the round of 16 at 21:00 CEST on Wednesday 5 August at the  Arena AufSchalke in Gelsenkirchen. Antonio Conte responded to questions from journalists and had the following to say:

How important will the Europa League be for you and also with the future in mind?
“The importance of this competition for me doesn’t matter, what matters is its importance for Inter. We never talk about individuals: for the good of Inter, we all come under one banner. For us, it’s ‘we’ and not ‘I’. We need to give our all. Despite not knowing where this will take us, the important thing is to not have any regrets. We’ll give everything, just like we did in the league, and we’ll do everything that we possibly can. With the tournament format being as it is, we know that there might not be a tomorrow. This is why we don’t want to have any regrets.”

How much pressure is on all of your shoulders?
“We always talk about the team, about Inter, about us: the pressure on our shoulders is just how it should be. This is something we felt when our league campaign was coming to an end, when we had to make up ground and then clinch second spot. The last three matches were proof that this team are improving in many respects. The game against Getafe will need to serve as another step, a continuation of what we’ve done until now.”

In Bergamo in particular, the team played flawlessly. Can we say that it served as a dress rehearsal? Has it filled you with hope? Have the team developed the maturity and consistency that you were asking for?
“I think that the team picked up the points that they deserved to collect. It’s often the case that you can do a lot but not always get rewarded, and vice versa too. We didn’t quite get enough points but, at the same time, finished in second with a tally of 82. It was a good league campaign for us, and we made important progress in all respects. Now, we’re set to compete in the Europa League: we’re ready but know that we’ll be up against a tough side, it’ll be a difficult game. It’ll be a battle and we’ll need to get stuck in. However, we’re now mature enough to adapt to what happens during the match in the right way.”

What are potentially the biggest pitfalls in facing Getafe?
“We’ve analysed this match and have seen how their games against Real Madrid, Barcelona and Atletico Madrid weren’t spectacular affairs, with the big sides really struggling to get the better of them. Getafe are a strong and resilient team. They know how to play a certain kind of game where they prefer to go long and are good at attacking second balls. They have strong strikers who get back to help. It’ll be a tough match, we know that. We need to prove that we deserve to progress, and we’ll make it through if we perform better than them.”

Could winning a trophy like the Europa League provide the impetus to grow, also with future plans in mind?
"Winning helps to contribute to more success. Victories inevitably bring confidence, conviction and self-awareness. Winning is never easy: if you manage to get your hands on a trophy, it means that you’ve reached a high level. This is an important opportunity for us: success contributes to the growth process, leads to greater awareness of one’s capabilities and brings confidence.”