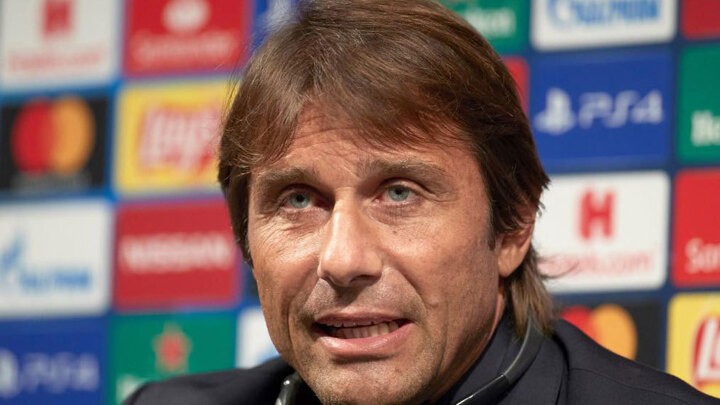 Inter boss Antonio Conte has laughed off suggestions that his Nerazzurri side will come up against a weakened Real Madrid team when the two sides face off at the Stadio Giuseppe Meazza on Wednesday night.

Los Blancos are without the injured quartet of Sergio Ramos, Karim Benzema, Fede Valverde and Alvaro Odriozola, while Luka Jovic and Eder Militao have not been included in the squad after testing positive for COVID-19.

"I don't think Madrid can cry about their losses," Conte said during Tuesday's pre-match press conference.

"They have a team with many good players. The fact that the newspapers talk about Madrid's absences makes me laugh."

This is a must-win game for Inter after having picked up just two points from their opening three games, which means they sit bottom of the group but two points off Shakhtar Donetsk in second place.

"For us it is a final," Conte stated. "We know the history of the team, not only from the past, but also from recent history.

"We know that we don't have many options other than to have an important result. We have shown that if we play well and are focused, we can win the game."

Alexis Sanchez was temporarily deployed as a central midfielder in Inter's last match, so could this be a role that Conte deploys him in moving forward?

"It could be a solution during a match, not as a start," he explained. "Maybe against a lower-level team, because we are already very attacking.

"We have full-backs who play like wingers and who attack a lot. To put three forwards, I think that the team could not support it; we would lose the equilibrium. During a game, yes, it could happen, but as an emergency solution."

The Italian coach is clear about what is the most important thing Inter have to do.

"Try to win the game, of course," Conte noted." I don't think there are any other solutions.

"We still have three games left and we have to get at least seven points. It is one of the most difficult groups in the Champions League, but I think we have shown in previous games that we deserve much more. But it is true that the results have not come and we have to see why."