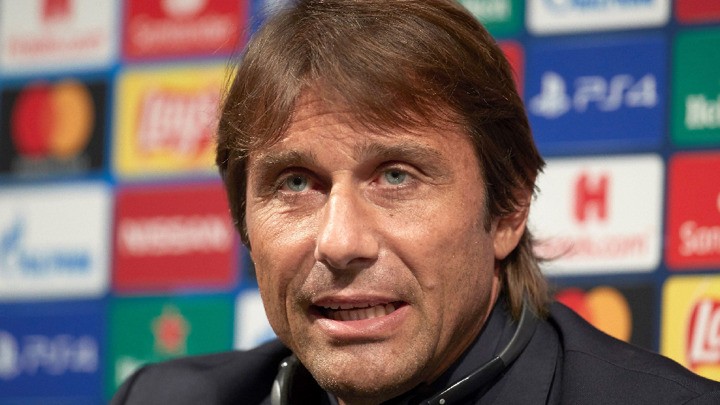 Antonio Conte has laughed off the suggestion that Real Madrid aren't a contender for this season's Champions League, insisting that the Spanish side will be a threat in Group B.

It is a complicated group, with Real Madrid and Inter joined by Shakhtar Donetsk and Borussia Monchengladbach. Ahead of Inter's opening match against the German side, which will take place on Wednesday, Conte spoke to the media on Tuesday and evaluated the situation in the group.

"I don't know if we are considered the favourites in this group," he responded when that notion was posed to him in the pre-match press conference.

"Real Madrid have important players who have won the Champions League multiple times. It makes me laugh when I hear that Real Madrid aren't favourites. Such evaluations should always be serious."

Conte doesn't have as much experience in the Champions League as might be expected and he is looking to avoid a repeat of last season, when Inter were eliminated at the group stages as they watched Barcelona and Borussia Dortmund progress instead. He is, though, proud of the fact that the Italian side made it to the final of the Europa League, where they fell at the final hurdle against Sevilla.

"We earned experience last season as we reached that final," he told the press.

"Now we've added Arturo Vidal, who has a lot of international experience. So, we're much better equipped than we were at the start of last season.

"For me, it's not a problem that I've not win a continental title in my career. I enjoy the journey and that's the most important. In the end, only one club can win each tournament each season. I'm satisfied with what I've done."

Inter's matches against Real Madrid will take place on November 3 in the Spanish capital and on November 25 in Milan.