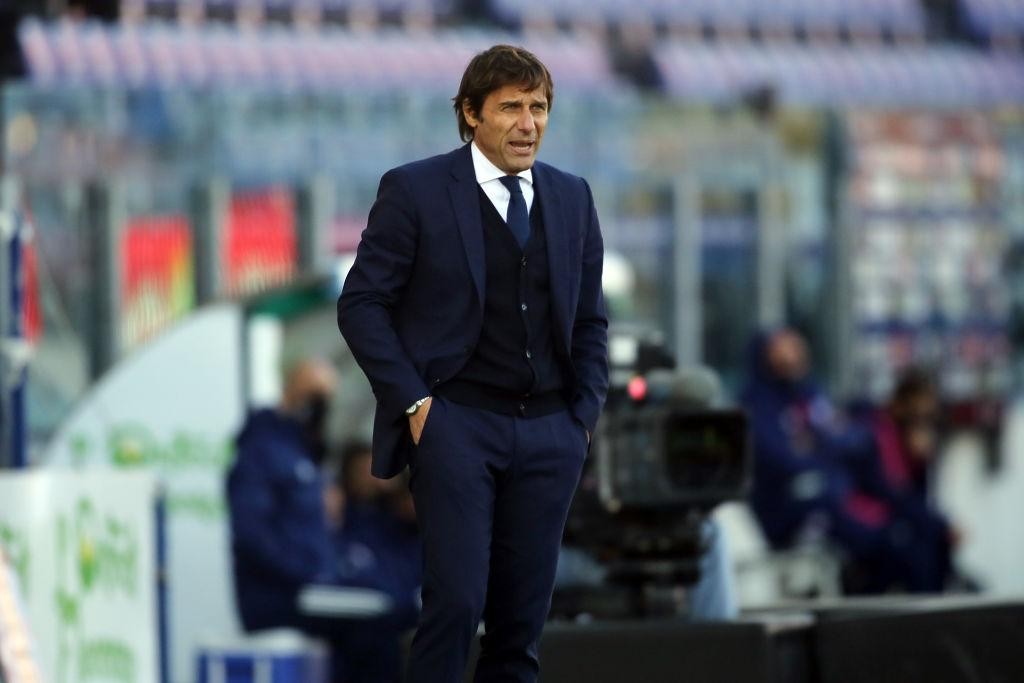 Read what Coach Antonio Conte had to say to Rai Sport after the match:

“We have made it to the semi-final for the second year running,” said the Nerazzurri Coach. “The lads really deserved this, they played in the right manner right from the first second. The fact that we eliminated a great team like Milan can only make us happy.”

Are Inter and Milan two teams with similar qualities?

“Milan have important qualities, just as we do. But even when it was 11 vs. 11, we had important chances, We were playing really well and their goalkeeper was the best player on the pitch. The result wasn’t a true representation even before Ibrahimovic’s sending off, but we did well to come back. What we must reflect on is that we finish little compared to what we create.”

What did you make of tempers flaring out on the pitch?

“Derbies are like this, it was a heartfelt match. We dedicate this win to our fans, some even came to welcome us off the coach. We’re happy for them because we know it means a lot. Now, we must turn our attentions to Benevento before then focusing on the Coppa Italia semi-finals.”

Did you speak with Lukaku after the incident with Ibrahimovic at the end of the first half?

“I haven’t spoken with Romelu yet, but I was a player so I know that during a match things can get heated. Situations can flare up but it’s only right that things then settle. I liked seeing Romelu so focused, he is growing in terms of his character. He plays an important role for us and if sometimes he gets angry, then we can only gain from it.”

Is Eriksen back among your plans?

“As I’ve said for a month, this is our squad. With Christian, we’re working hard on making him a tactical alternative to Brozovic. He can work on becoming a playmaker. He has quality and he’s very intelligent from a footballing perspective. He is part of the project and I am pleased that he scored. I urged him to take the free kick, he’s a bit shy but I hope this goal helps him. We all want him to do well because he’s a good lad, perhaps too good. We’re keeping a close eye on him as he is part of the group. We’ll all keep working hard right until the end, pleased that we’re here together.”

What’s your assessment of where Inter are at a year and a half on from when you took over?

“I’m biased, so I prefer for others to make these assessments. I understand that there are a lot of expectations surrounding me, but it’s often forgotten that you need to go through a journey. From a statistical point of view, Inter are enjoying big numbers. I think that, unlike some clubs, there’s a tendency to see the glass half-empty rather than half-full when it comes to Inter. We just need to put in the hard work and continue improving. A bit more time is needed, but, despite the difficulties during this strange year, we’re responding in the right way. I’m proud to lead this group, which is giving everything for the Inter shirt.”