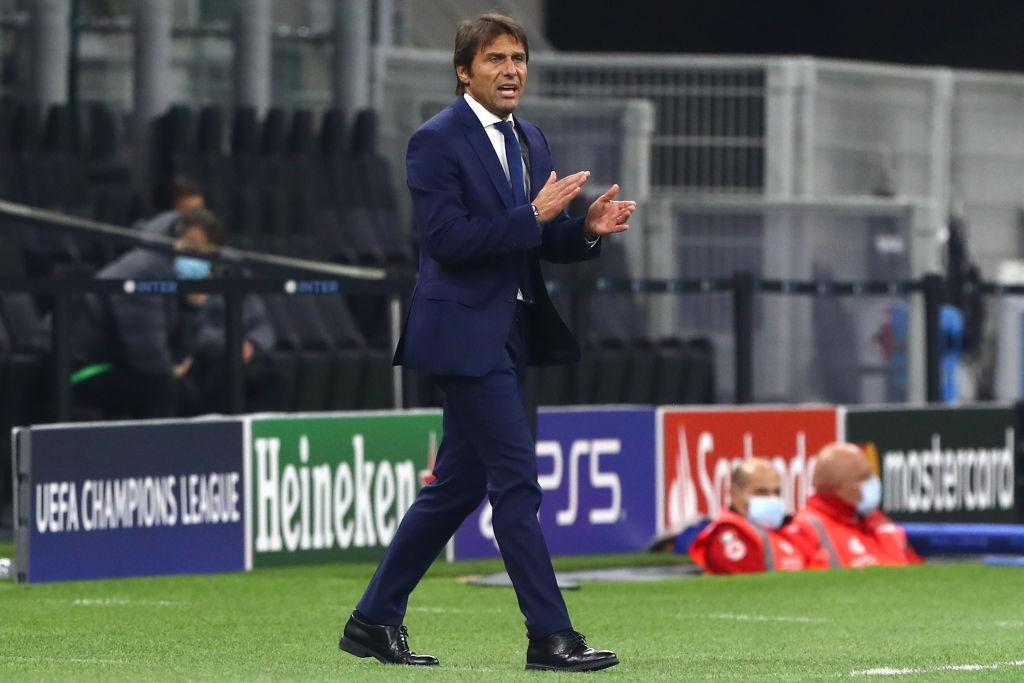 Here are the thoughts of Antonio Conte after the game against Roma:

Inter showed what they are about in that second half. What’s missing to make that next step?

“I think that we played well, in the first half too. Let’s not forget that Roma are fighting for the same thing we are and are just three points behind us. Going away to the third-place team in the league and playing like this means we’re an organised and strong team. We had the chance to kill off the game but couldn’t manage it, and let Roma back into it late on - because we were out of energy. It’s a shame because, with two minutes two go, we were beating a strong side

Roma were emboldened in the final minutes. Were the substitutions to Lautaro, Hakimi and Vidal unavoidable?

“Vidal had picked up a knock and asked to be brought off. Lautaro was spent after 75 minutes of effort - off the ball too. Hakimi gave a lot too and these players have played a lot of football in the last seven days. We have a squad that’s big enough to make good changes so it’s normal to look to the bench.”

For at least half an hour, it was the best we’ve seen from Inter this season. Were the team perhaps lacking a bit of maturity to manage certain situations better?

“I think that, at the end of the game, there was a bit of anxiety to get a result. On a mental level, this leads you to hold off somewhat. From the bench, we told the players to continue to press, because sitting deep isn’t a good thing. However, psychologically, it’s normal for the losing team to push forward and the team in front to try to hold on to the result. We’ll certainly continue to work to improve in this regard. We have our own identity and I’m pleased that opposition coaches have referred to this, there’s work that goes into achieving this. We’re an organised side, even if this isn’t often recognised.”

You had more chances than Roma, including in the first half. However, you once again fell behind. Why is this?

“We often concede goals because we press high and leave space for the opposition to hit us on the counter, we’ve conceded too many in this way. Pressing high is a double-edged sword: it allows you to win the ball high up the pitch, but you’re left vulnerable if you make a mistake. Furthermore, you need to have the strength to play this way for the whole game. We’ve played three matches in seven days with more or less the same starting eleven, and it’s normal for a bit of energy to be missing at the end. Sitting back is an inevitable consequence.”

What did you think of Vidal’s performance?

“He performed really well. He had a slow start but then increased the intensity of his game. It was a positive display, as was the case for all the others. He came off due to a physical problem.”