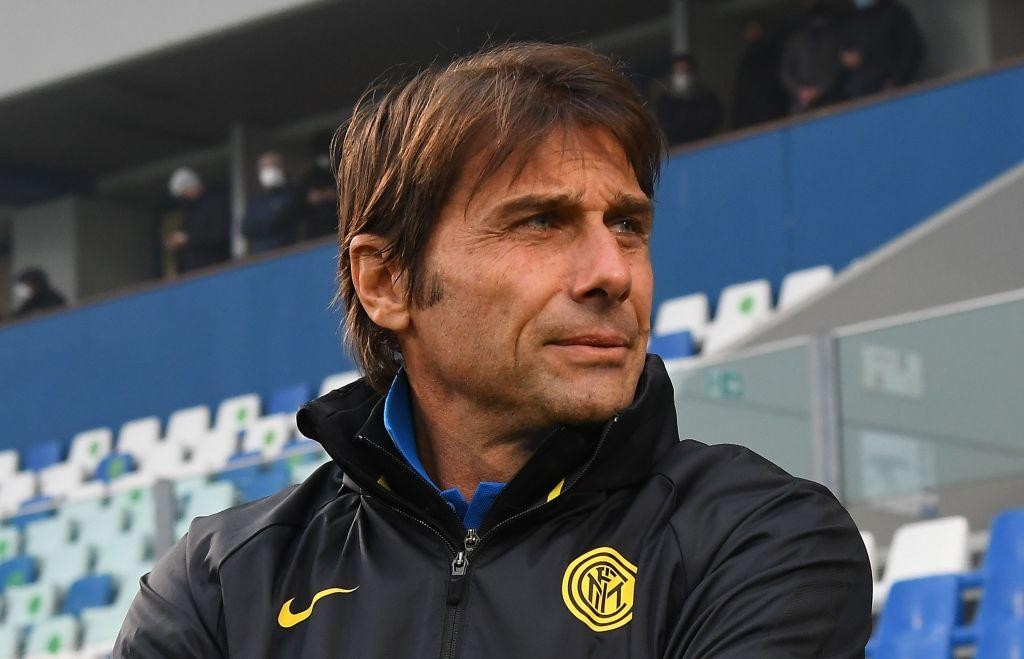 Tomorrow, the second half of the 2020/21 Serie A TIM season will begin for Inter, who are set to take on Benevento at San Siro. Ahead of the match, Antonio Conte held a press conference. This is what the Nerazzurri Coach had to say:

Benevento have been a revelation this season, will it be a different match compared to the reverse fixture?

Benevento are doing very well. I’m happy for Inzaghi, who is now proving himself in Serie A after leading his team to promotion last year. The second half of the season is beginning and points will begin to weigh heavily for every team, irrespective of what they’re playing for. Every side will be more focused during the second half of the campaign.

Dzeko has often been linked to your teams…

I haven’t asked anything from the owners and have always said that we have our players and they’ll be the ones that will be here until the end of the season. I’m not going to talk about Dzeko because he’s a Roma player and I have great respect for him, Roma and my players. The situation is clear and we need to work hard. I don’t like it when there are situations that could undermine the team’s concentration levels, I’m the last one to want these distractions.

Inter are the team that have scored the most goals, but how much are you working on this. To what extent can you still improve?

The only thing we can do is work on our shooting and the quality of our final ball. We create a lot and often the opposition goalkeeper is the best player on the pitch against us. We need to be more ruthless and determined when we arrive in goalscoring positions. We can and must improve.

Could Eriksen start tomorrow, with his ability to take free kicks possibly being an extra weapon?

Beyond his set-piece abilities, we’re hoping that Eriksen doesn’t just make a contribution from dead-ball situations but in open play too. Over the past few years, Inter haven’t had a free kick specialist, it’s certainly an extra weapon for us.

Could Sanchez be affected by the transfer market rumours?

He’s an Inter player, he needs to remain focused and be at Inter’s disposal.”

You won’t be in the dugout tomorrow and in Florence. Do you think that the team could be affected by your absence?

I asked the Club not to appeal. I think you need to accept decisions that have been made, whether they’re right or wrong. After a year and a half, the lads know what to do, and they also know what kind of match awaits. Furthermore, my staff are well-prepared and will undoubtedly do an excellent job standing in.

Vecino got in some game time with the Primavera. How’s Sensi doing?

We have decided by mutual agreement for Vecino to play in these games because it becomes difficult to play friendly matches when we’re in action every three days. He’s approaching a full recovery and we hope it’ll happen as soon as possible. We’re working with Stefano and trying to find the best possible balance.

Ibra and Lukaku have recently been handed one-match suspensions. Do you think there will be any backlash to this?

I don’t know and I’m not interested. My job is to train the players. As for Romelu, he was one booking away from suspension, received a yellow card and is consequently now suspended.

Compared to last year, has anything changed in your approach to key matches?

The approach must always be the same, sometimes it works out better, sometimes less so. It is inevitable that in such a balanced championship head-to-head matches become fundamental, but you have to win against every team because each match is worth three points, whether it is against a direct rival or against small to medium teams.