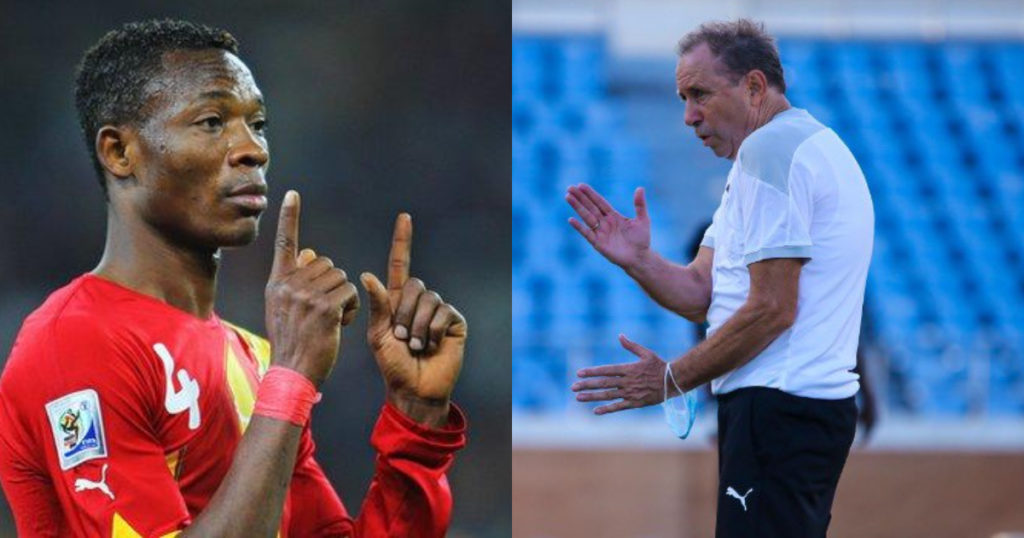 The Serbian replaced the ex-Ghana coach as coach a fortnight ago, and he is expected to lead the country to Qatar 2022.

John Painstil, who worked with Rajevac during his first spell had some counsel for the Black Stars trainer.

"What Milo [Rajevac] needs to do is to continue from where CK Akonnor left off," Paintsil told BBC Sport Africa.

Meanwhile, the ex-West Ham and Fulham player believes Akonnor was handicapped due to struggles to get his full squad following COVID-19 travel restrictions.

"For me, I don't think CK did badly - he won his first match (World Cup qualifier) at home and lost his second match away against South Africa."

"CK went there [to Johannesburg] without his first starting XI. 60% of his key players were missing so he managed to use the remaining materials he had in that crucial match. We were just unlucky to concede that late goal."

Milovan Rajevac begins his second stint on Saturday when the Black Stars host the Warriors of Zimbabwe in Cape Coast.