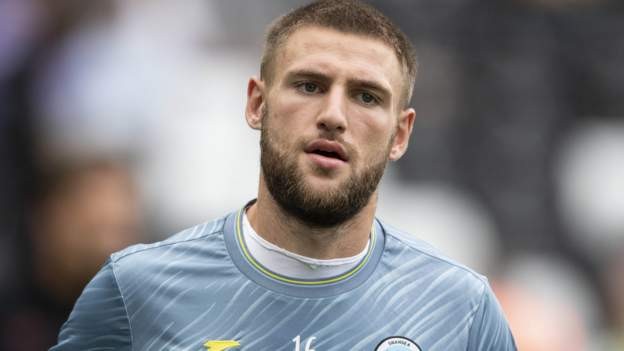 The centre-back, 21, has agreed a deal running until the summer of 2024 with the option for a further 12 months.

His previous contract had been due to expire in the summer of 2023.

Academy product Cooper, who has spent time with Wales' senior squad, but is yet to be capped at that level, has made seven Swansea appearances this season.