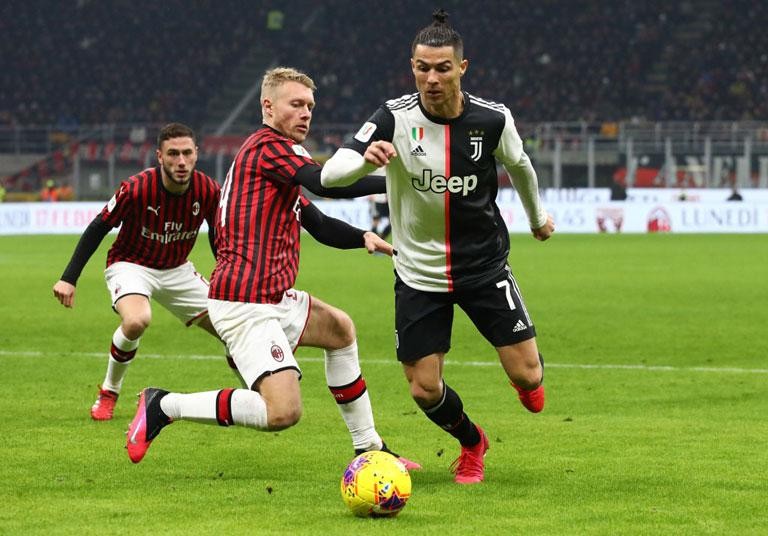 Concerning the audiences recorded since July, of matches broadcast on television, they are the first and third best results of the season (in second place the game between Italy and Greece that registered 7,118,889).