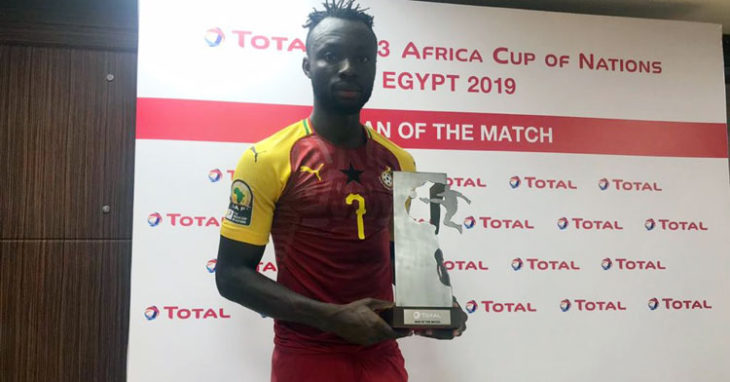 The 22-year old will miss the games due to his involvement at the CAF U-23 Cup of Nations with the Black Meteors of Ghana.

Owusu netted a brace against Mali to keep Ghana in the competition, which leaves the Black Meteors fight for a ticket to Tokyo 2020.

The Black Meteors will face Ivory Coast in the semi finals on Tuesday and a win will guarantee the team a place in the Olympics next year.

However, a defeat will mean the team will have to play and third and four place match to determine if they will be part of the Olympics.

Owusu has played all three group games for the Black Meteors after starting two and coming off the bench in the game against Mali.