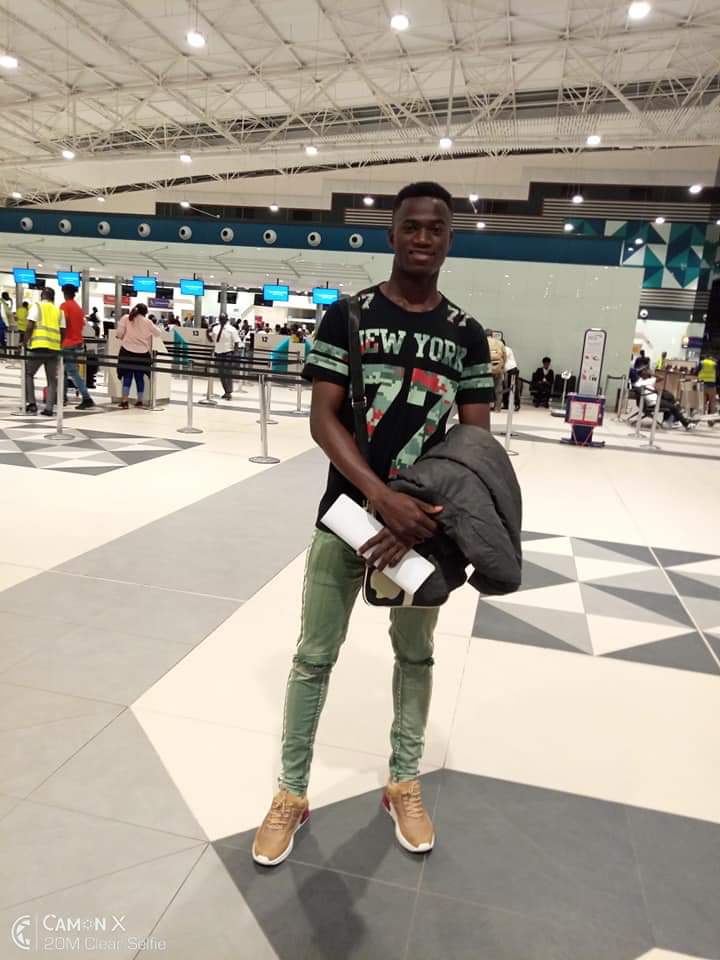 Two young Ghanaian players based in Spain are salivating at the benefits brought by the deadly disease Coronavirus as they have had the chance of living with famous French footballer Hatem Ben Arfa at Real Valladolid's academy, Ghanasoccernet.com can reveal.

Isaac Amoah and Victor Asamoah were the only players left at the academy for over one week now after the club sent all their players home because of the the serious outbreak of the disease that has claimed the lives of more then 10,000 people worldwide.

With Spain on lock down and the players unable to go back to their home country of Ghana, the two youngsters have no families to live with leaving them lonely at the huge academy.

Just yesterday the two players were joined in the academy by the famous former Newcastle United player Ben Arfa, who has also been caught in the disruption caused by the coronavirus.

Ben Arfa has now been spending time with the youngsters encouraging them to take their careers seriously while sharing meals and exercising with the two Ghanaian players.

The fact that the French star speaks fluent English has helped him to communicate excellently while narrating the perfect relationship he had with Andre and Jordan Ayew while the trio played at Marseille.

This has brought joy to the young Ghanaian players that they have forgotten about the worries brought forth by the coronavirus outbreak that is seriously ravaging Spain.

Recently recruited by Real Valladolid, the former Marseille has so far played less than 30 minutes with his new club. The experience took another turn with the suspension of La Liga because of the Covid-19 pandemic.

As a result, following the closure of the luxury hotel located in the city center, Ben Arfa had to join the club's academy with the young Ghanaian players.

However, the academy is luxurious as it is on 2,700 square meters of land with four floors including a TV room, library, swimming pool, gardens and 23 rooms with large terraces.

Club staff have even been made available to help them on a daily basis.