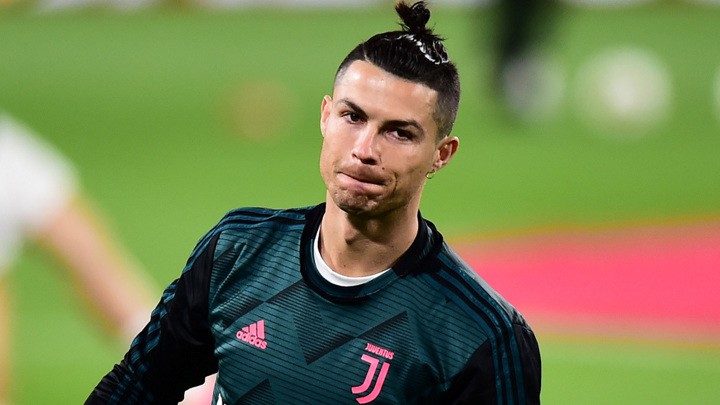 Cristiano Ronaldo has agreed to lower his salary to help Juventus handle the ongoing Coronavirus crisis.

However, his long-term future is up in the air as the strong economic damage caused by the pandemic is going to have significant financial repercussions for Juventus.

According to Il Messaggero, Juventus are contemplating a plan to sustain the club amidst the health crisis and this could affect Ronaldo's high salary.

The five-time Ballon d'Or winner, who arrived in Turin two years ago, is earning 31 million euros net per year.

Juventus may not be able to meet his salary demands after the crisis and there are three possible scenarios about his future.

The Portugal international could move abroad in exchange for at least 70m euros, although there are no suitors for the time being.

Alternatively, with his contract coming to an end in two years, he could either stay until 2022 or renew it for one more season.