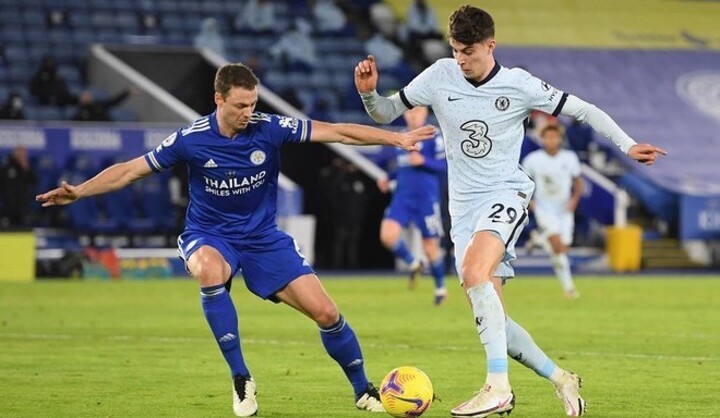 Transfer spending in 2020 reduced to 2017 levels, highlighting the impact of COVID-19 on professional football in Europe.

The pandemic has reversed the trend of increased transfer spending and activity in recent seasons.

In 2020, Premier League clubs were the highest spenders, with 1,520m euros spent, followed by Serie A, with an outlay of 685m euros, as they displaced LaLiga Santander, which dropped into third position with 570m euros.

Brazilian players were the most in-demand during 2020, involved in 2,008 transfers, followed by Argentine and British players, who were involved in 899 and 813 transfers respectively.

Of the 10 clubs to have spent the most money in 2020, Barcelona sit in fourth place as the only Spanish team in the list, whilst Real Madrid missed out and Chelsea occupy first position.

Although 2020 featured a host of significant transfers, such as Bruno Fernandes to Manchester United and Ruben Dias joining Manchester City, no transfer fee exceeded 80m euros.