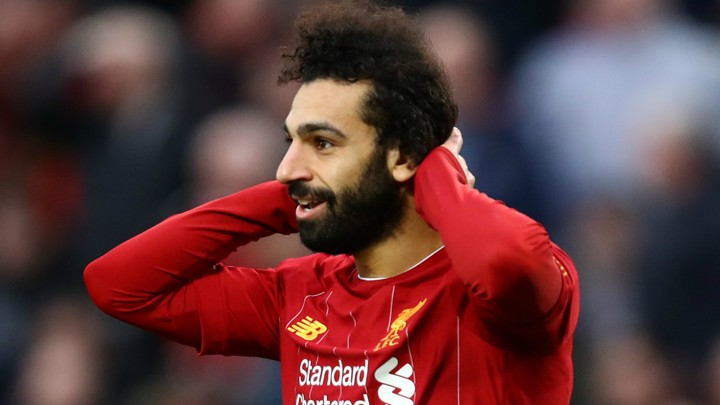 Though Premier League shareholders have repeatedly stated their intention to conclude the season at whatever date, the coronavirus epidemic might now allow them to do so.

The Premier League has been postponed from resuming twice already – from first week of April, then to the first weekend of May and then indefinitely.

With so much still left to play for, such as European qualification and relegation, how could the 2019-20 Premier League be decided?

Resuming the Premier League season, but with no fans, seems to be one of the likeliest options.

Stadium matchdays are obviously a breeding ground for further spread of coronavirus, and with the government advising the UK to continue quarantine and social distancing measures, inviting thousands of fans to watch games would only inevitably invite more outbreaks of Covid-19.

Certain Serie A matches were already being played behind closed doors before Italy went on lockdown, as did a few Champions League matches.

Playing behind closed doors would be a blow to Liverpool and their supporters, who have been waiting 30 years to see their side lift a league title. But lifting the league to an empty ground would be preferable to not lifting the trophy at all.

Another alternative is cancelling the remainder of the season, but declaring the current league standings as final.

This would award Liverpool their 19th league title and first ever Premier League, and grant Champions League and Europa League places to the top six clubs (assuming Manchester City's European ban is upheld).

Bournemouth, Aston Villa and Norwich, who make up the bottom three of the Premier League as of the most recent round of fixtures, would be relegated to the Championship.

The first domestic European league to do this was Belgium's Pro League, with Club Brugge declared champions with the rest of the campaign cancelled.

Club Brugge held a 15-point lead at the top of the table ahead of second-placed Gent.

While the Premier League still have roughly a quarter of their season to play, however, the Belgian Pro League were just one match away from completing the regular season in the 16-club division, with the top six sides then participating in play-offs to determine the championship and European qualification.

With just five points separating third-placed Chelsea and seventh-placed Sheffield United, play-offs could be used to determine which teams qualify for next season's European competitions.

The same could be done for figuring out which teams get relegated, with six points separating bottom-placed Norwich and 18th-placed Bournemouth.

Games could potentially be played through a mini-knockout tournament if the FA are worried about time.

Deciding final positions based on play-offs would be a time-saving method - especially with other competitions, such as the FA Cup, Champions League and Europa League still needing to be concluded.

One of the biggest problems facing the FA as they take the next steps in figuring out how best to wrap up the league is figuring out relegation.

A great deal of finances are involved with relegation and promotion. Should the Premier League end early through whatever means, the relegated clubs would no doubt find it unfair that they get the boot without the season ending properly.

At the same time, whatever the Premier League decide to do in terms of relegation and promotion will have a ripple effect throughout the rest of the English football pyramid. They could decide to suspend relegation for a season, but allow up to three new clubs from the Championship promotion to the top flight.

Another option, which is arguably the most controversial, is to simply declare the season null & void. To declare a season void is to wipe out everything that happened during the season and simply re-start the season with the same teams for the 2020-21 season.

It is impossible to say when it will be safe for football to resume at all due to the severity of the ongoing Covid-19 situation. Despite the Premier League fully intending to finish their season whenever that may be – and even with UEFA postponing the Euros by a year to allow for domestic European leagues to conclude their campaigns – time is not on their side.

With factors such as when to begin the 2021-20 season, too much fixture congestion, and no date in sight as to when matches could resume, the 2019-20 season could be cancelled early, with standings declared null.

Liverpool would not be crowned champions, and no teams would be relegated.

This would then pose a problem for relegation and promotion and what happens to the top-finishing sides in the Championship.

West Ham vice-chairman has called for the Premier League to be cancelled, stating: “So what if the league cannot be finished? As games in both the PL and in the EFL are affected, the only fair and reasonable thing to do is declare the whole season null and void.

“Who knows who would have gone down or come up if the games have not actually been played in full?

“A huge blow to Liverpool who might be robbed of their first title in 30 years."