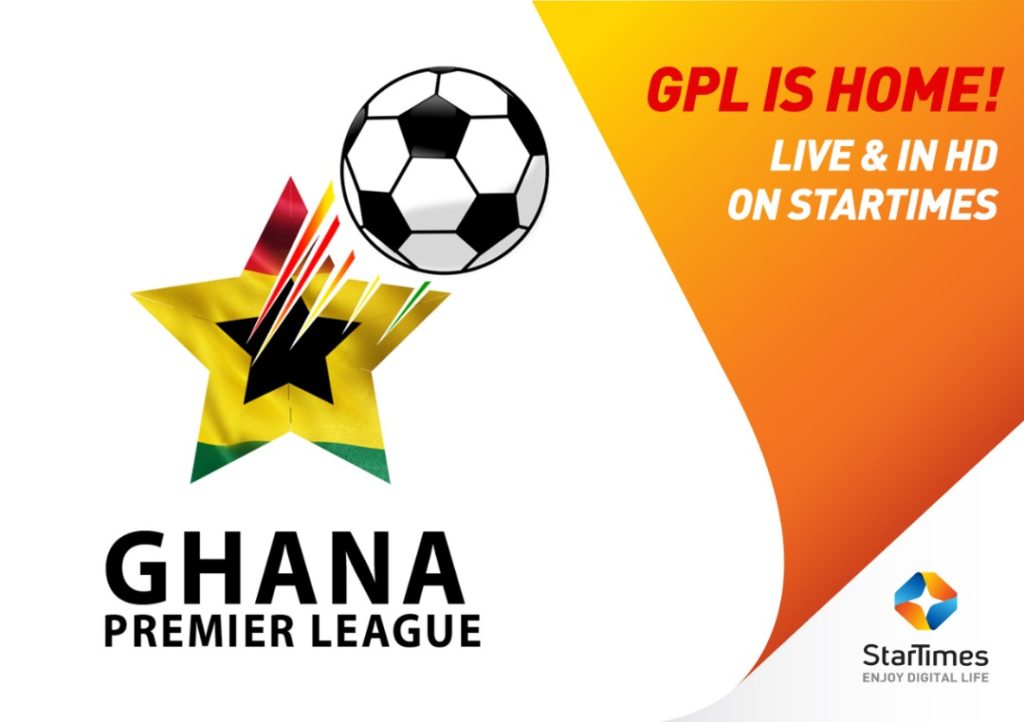 The Coronavirus in China is believed to have affected StarTimes' live broadcast of the Ghana Premier League match between Dreams FC and Aduana Stars in Dawu on Saturday.

Normal business activities in China have been halted because of the fast-spreading and deadly disease which has also affected the activities of the China-based broadcasting giant.

The situation means the television station has been unable to telecast to the Ghana Premier League fixture.

The deadly virus has claimed hundreds of lives as authorities battle to control the rising numbers of deaths by ordering people not to go to work.

With workers unable to attend to normal duties the activities of StarTimes has been affected globally just the the country's football league which has been postponed indefinitely.

The Ghana Premier League match between giants Asante Kotoko and Bechem United was hugely disrupted on Friday night after a downpour in Accra.

It is unclear if the virus, which continues to torment the global, has anything to do with the inability to fix the satellites situation in China.