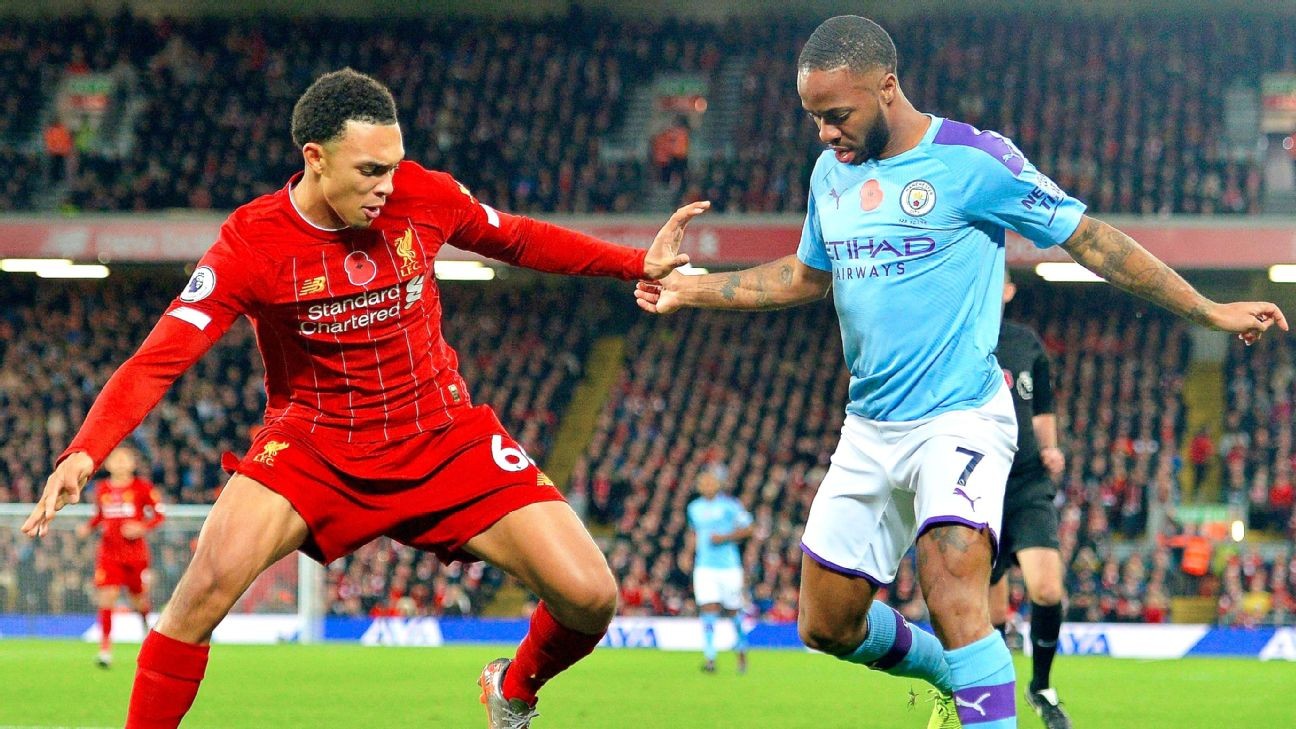 Brighton chief executive Paul Barber explains how the club are dealing with player fears on return to training. Gab and Juls discuss Ole Gunnar Solskjaer's comments regarding personal agendas at Man United. Frank Leboeuf suggests players who refuse to train despite all the protocols should be okay without pay. Julien Laurens says Man United have high cash reserves for the summer, after the club announced being £429M in debt.

The Premier League is "as confident as we can be" about England's top-flight football league restarting in June, its chief executive Richard Masters was quoted as saying by the BBC on Friday.

The Premier League has been suspended since March 13 amid the coronavirus crisis and June 12 has been identified as a possible date to restart. Players returned to training in small groups this week.

Among the top European leagues only the Bundesliga has resumed.

"It's great for everybody, including the fans, to see our players back on the training ground."

Masters said that the Premier League remains flexible on the date of resumption, contingency plans were needed and "curtailment" was still an option.

"We wouldn't have taken the first step to get back to training if we weren't convinced we had created a very safe environment for our players," he said.

"It is the first step and we have to be sure when we go to contact training we have completed those processes.

"We have done everything we possibly can to make return to training as safe as possible," he added.

Liverpool are top of the table with a 25-point lead over Manchester City.

Culture Secretary Oliver Dowden said on Wednesday that the return of contact training in elite sports could get government approval "later this week."