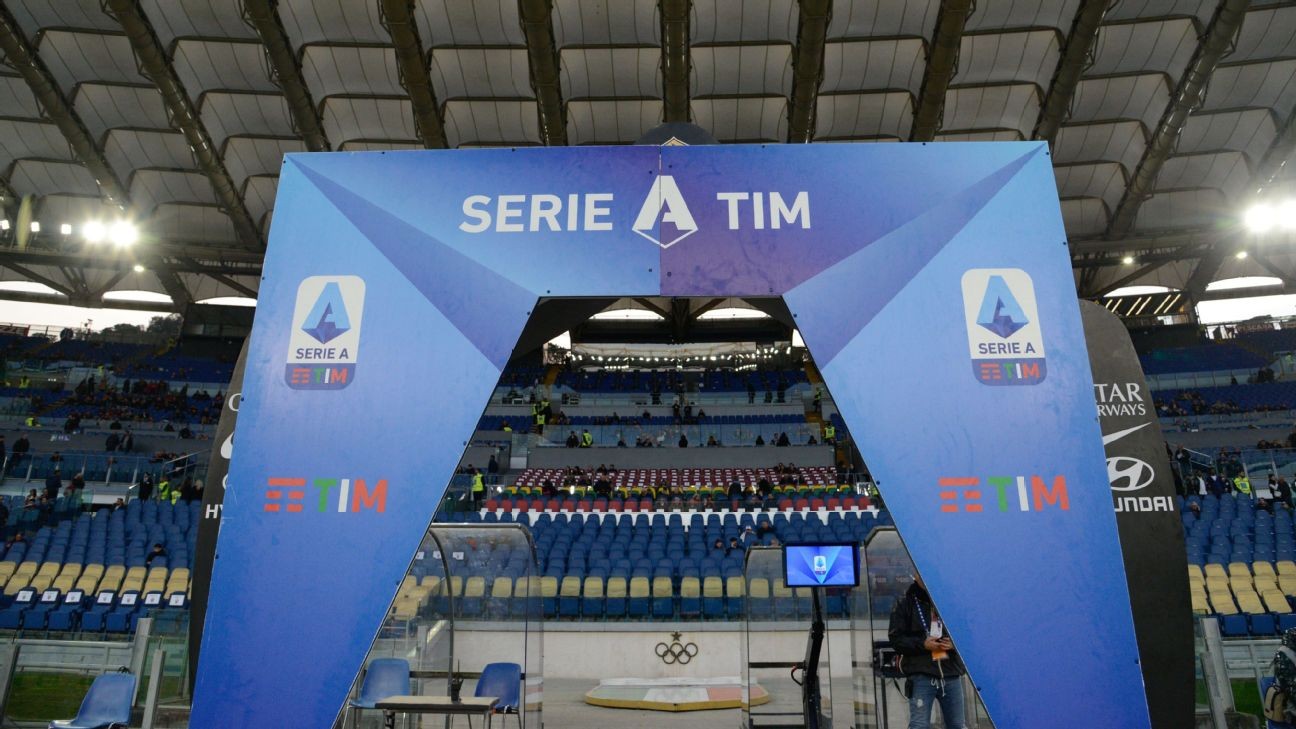 Serie A has announced that all players and managers will have their wages cut by a third if the season is not concluded due to the coronavirus pandemic.

The league also said the wages will be cut by a sixth if the campaign can be finished as planned.

The announcement will not affect Juventus, who have already reached an agreement over a wage reduction that will save them €90 million in the 2019-2020 financial year.

The outbreak has led to the suspension of every major league in Europe, including Serie A, as well as UEFA club competitions.

The league statement said clubs had agreed to the decision in order to guarantee the future of Italian football.

The statement also said the league aims to finish the season when the government confirms there are no health risks involved.

"The intervention... foresees a reduction of one third of the total gross annual salary in the event that it is not possible to resume sporting activity, and a reduction of one sixth... if the remaining matches of the 2019/2020 season can be played in the coming months," it said.

It added that "the clubs are ready to do their part by incurring huge losses to ensure the future of Italian football."

However, Umberto Calcagno, vice-president of the Italian Players' Association (AIC), said the proposal was "shameful and inadmissible."

"It is clear that only the players are going to pay for any damage caused by the crisis," he was quoted as saying by the Gazzetta dello Sport, Corriere dello Sport and other media.

Elsewhere in Europe, Barcelona, Atletico Madrid and Bayern Munich have also announced pay reductions to battle a loss of earnings during the crisis.

A source has told ESPN that Barca plan to cut salaries of both playing staff and non-sporting employees by 70%.

The Professional Footballers' Association (PFA) are also in talks with Premier League clubs over a 30% player-pay deferral plan, following a video conference on Friday.