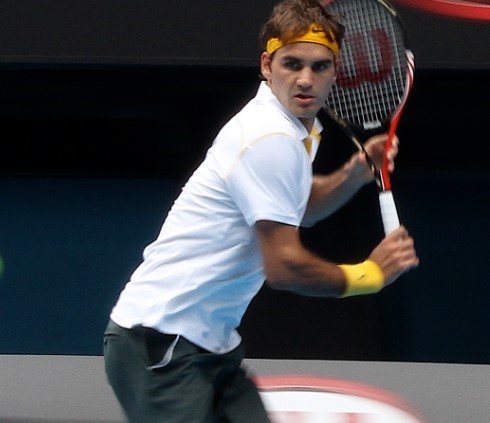 The coronavirus has caused mayhem in the sporting world over the last few weeks and months. With widespread sporting event cancellations and no real indication of when major leagues will resume, these really are unprecedented times. Unfortunately, the ATP tennis tour has not escaped the vicious hands of the coronavirus either.

This is truly interesting when considering how tournament cancellations will impact the race for Grand Slam glory. As of right now, we have Rafael Nadal on 19 slams, Roger Federer on 20 slams, and Novak Djokovic on 17 slams.

There is no denying that each of these players will want to finish their career with the most Grand Slam victories, but just how much has the coronavirus impacted this race? Let’s find out.

Roger Federer - he is arguably the greatest of all time and currently on 20 grand slams. He has treated us all to some breathtaking tennis over the years, and he is continuing to compete with the big guys at 38 years of age. Federer actually turns 39 this year in August, so it's fair to say he isn't exactly a spring chicken these days!

Given that he's now pushing 40, it is only natural that his fitness levels and physical sharpness will not be as good as in his younger years. For this reason, many believe that his main chance of winning another Grand Slam is Wimbledon, which has of course, now been canceled for 2020.

Federer is still an incredible tennis player, so it isn't out of the question that he could win in either the US Open or the Australian Open, but Wimbledon is definitely his best shot. However, with Wimbledon being canceled and the US Open still hanging on a thread, Roger may only have one season left in him. 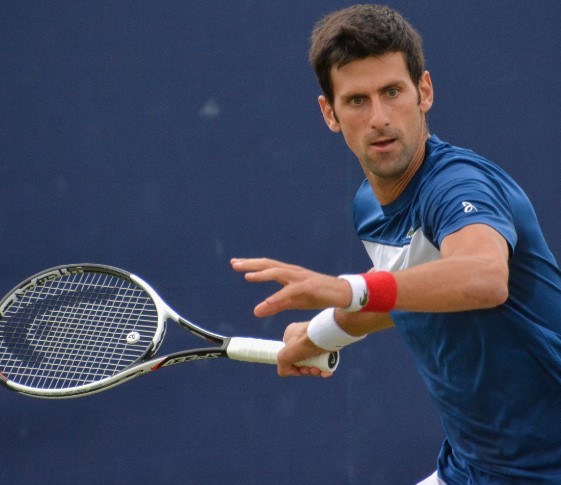 Djokovic is almost 6 years younger than Federer, and he already has 17 Grand Slams under his belt. This man is a force to be reckoned with on all surfaces, and he has a chance of winning every single Grand Slam that he enters right now.

While some might say that the coronavirus has struck at a time when Djokovic was showing some of the best form of his life, we have a feeling he will not be as concerned as the other two guys. He will still have many years of competing in Grand Slams, and in terms of the race to win the most slams of all time, the coronavirus will have helped Djokovic the most.

This virus has potentially taken an entire season away from Rafael Nadal and Roger Federer, both of whom are approaching the end of their careers. 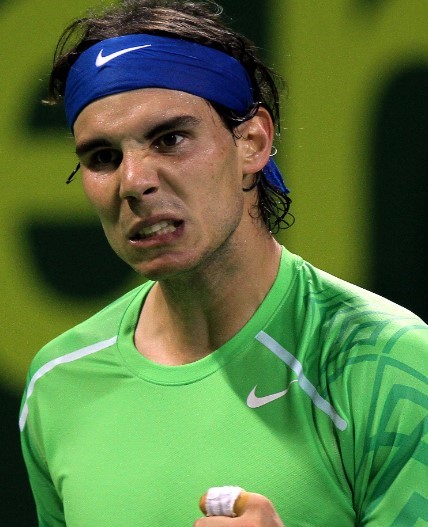 Rafael Nadal currently has 19 Grand Slams sitting in his trophy cabinet, which is again a remarkable achievement. His US Open victory in 2019 moved him to within one Grand Slam of the great Roger Federer, leaving many excited for the 2020 season.

As we all know, Nadal is an absolute beast on the clay, so many had tipped him to equal Federer’s record at the French Open this year. Now the French Open has been pushed back to September, and we still aren’t certain that the tournament will take place at all.

Even if the event does go ahead, Nadal will not have his usual clay court build-up, and the change in timing of the event will also affect how the courts will play. Could this potentially impact his ability to equal Federer? We believe so, but only time will tell.

Out of these 3 players, we believe that it will be Novak Djokovic who benefits the most. Both Nadal and Federer are in the twilight of their careers, and with each passing season, they are another year older and maybe a step or two slower. Djokovic, on the other hand, is still in his peak, and he is improving all the time.

Furthermore, if Nadal and Federer were to retire in the next couple of years, Djokovic will be competing in Grand Slams without facing his two fiercest rivals. One would have to think that his success would then come at an alarming speed, as there is nobody else in his league right now.

This is certainly a race that we will be keeping a close eye on throughout 2020, and we would like to wish all three of these guys a happy and healthy return to the tour! Also read on Thaibets365 how Far East Gaming Industry is dealing with COVID-19 pandemic.