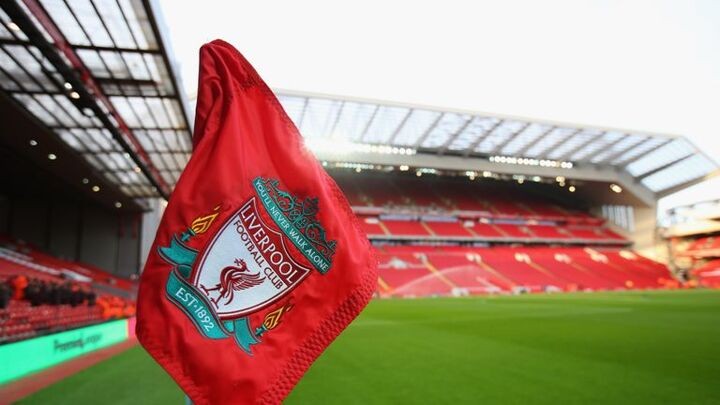 Premier League clubs in Liverpool and London will be able to welcome some supporters back into their stadiums after the Government announced which tiers different areas of the country will be in after the end of the second lockdown.

A long list of Premier League clubs, including Manchester City, Manchester United, Aston Villa and Leicester will be unable to have fans back in person, however.

Supporters of Newcastle, Leeds, Sheffield United, West Brom and Wolves will also have to wait longer before any of them can cheer their teams on inside their grounds.

Greater Manchester is among the areas that will remain in Tier 3 - classified as 'Very High' risk and the only tier which does not allow any fans to attend matches - when the new regulations come into effect on December 2.

Merseyside has dropped down to Tier 2, though, meaning reigning champions Liverpool and Everton can welcome back 2,000 supporters into their stadiums, as long as they continue to follow strict COVID-19 safety measures.

That would see supporters inside Anfield for the first time since March when Liverpool face Wolves at home in the Premier League on December 5.

London has been named as a Tier 2 area, which places it in the 'High' risk category.

That means up to 2,000 Arsenal fans will be able to attend the Europa League game with Rapid Vienna at the Emirates on December 3.

A similar figure would be allowed into Twickenham for England's Autumn Nations Cup game against an as yet unknown opponent on December 6.

Health Secretary Matt Hancock confirmed the details in a statement to the Commons on Thursday, with a further review of the tier ratings to be made on December 16, although the new proposals will go before MPs on December 1.