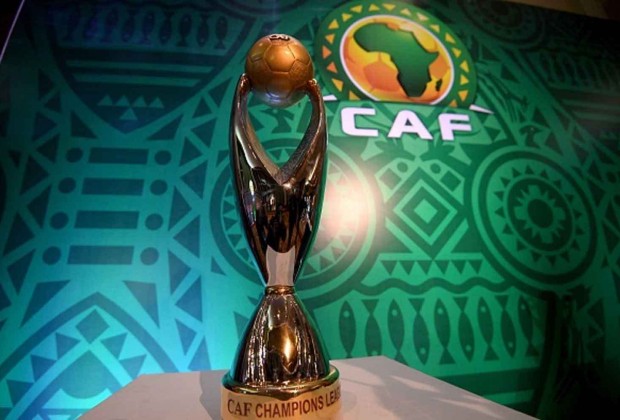 An appeal hearing scheduled for Friday to finally decide the 2019 African Champions League title has been postponed for at least several weeks.

Wydad Casablanca of Morocco is challenging Confederation of African Football rulings to award Espérance of Tunisia the title after a farcical second leg of the final last May, and subsequent legal disputes.

A Court of Arbitration for Sport hearing was due to start on Friday, but in-person evidence is no longer possible during the coronavirus pandemic.

The hearing was canceled and a new date is being sought “in May or early June,” the court said.

A previous CAS ruling in the legal saga overruled a CAF executive committee attempt to order a replay of the second leg.

The original game was abandoned when Wydad players refused to continue in a dispute over a disallowed goal. The players had not been told there was no working video review system to judge the incident.

The game was defaulted and Espérance awarded the title. Espérance then represented Africa at FIFA's Club World Cup in Qatar last December.

A second appeal case involving African soccer was postponed at CAS this week.

The coach who led Nigeria to a bronze medal at the 2016 Rio de Janeiro Olympics is trying to overturn a life ban by FIFA for agreeing to receive bribes to fix matches.

Samson Siasia’s case is the latest in almost a decade of investigations and punishments linked to Singaporean match-fixer Wilson Perumal.

FIFA based its investigation on emails Siasia exchanged with Perumal in March and April 2010 about possibly coaching an Australian team allegedly under the fixer’s control.

Siasia coached Nigeria’s national team in 2011, and the Under-23 team at the 2016 Olympics where it beat Honduras 3-2 in the bronze medal match.

No new date has been agreed for Siasia’s appeal hearing, CAS said.