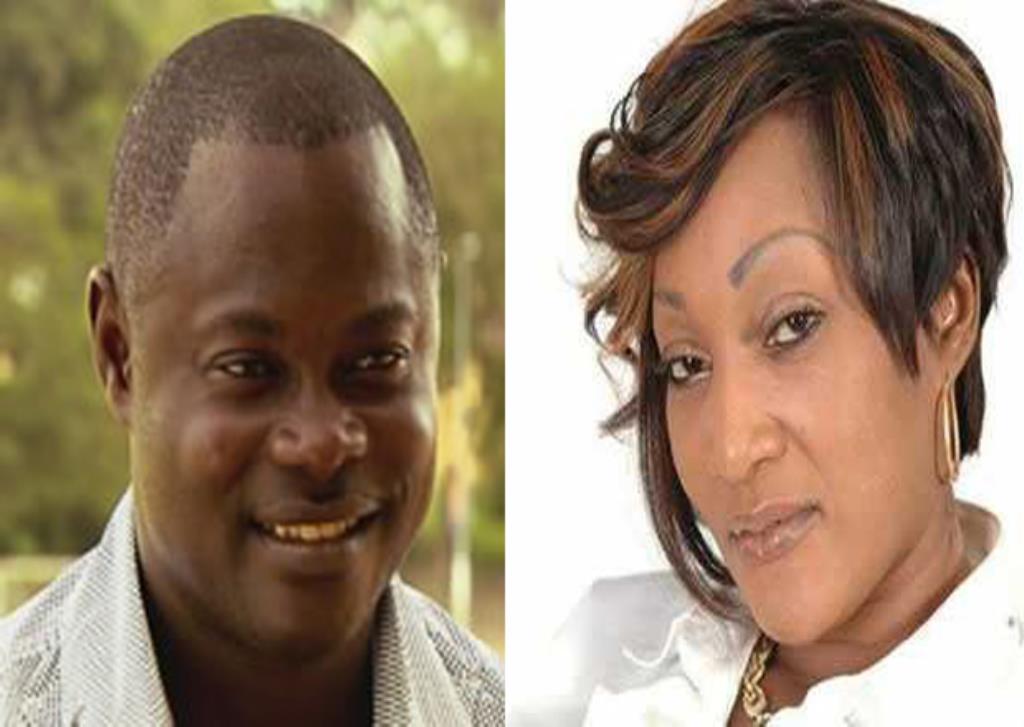 The Appeals Court in Accra has thrown out an appeal brought against former Ghana international, Nii Odartey Lamptey, by his ex-wife Gloria Appiah.

The former Ghana striker can finally breathe a sigh of relief following a long standing legal battle between him and his former wife over one of his properties in East Legon.

Ms. Gloria Appiah appealed against a 2017 ruling by Accra High Court Justice Cecilia Don-Chebe Agbevey, who had ordered the estranged wife to vacate Odartey’s seven bed-room mansion in East Legon but must settle her with alimony of GHC 200,000.00, a car and Odartey’s four-bedroom house located in Dome.

After back and forth in court, all three judges who sat on the appeal ruled in favor of the former FIFA U-17 World Cup winner and have asked Gloria to move out as soon as possible.

“I feel happy now because it’s been over seven years of legal battle but I thank God that finally her appeal against me has been thrown out and the court has ordered her to evacuate from my mansion," Odartey Lamptey told Kasapa FM.

"It has not been easy at all but I thank The Lord Almighty for a battle well fought. I thank my lawyers, Kizito Beyuo & Iris K. Aggrey-Orleans for a great job," he added.

An excited Lamptey  hopes nobody goes through the ordeal he has been through with his ex-wife.

“It’s my prayer that nobody experience this kind of situation because it can easily ruin your life,” says the ex-footballer.