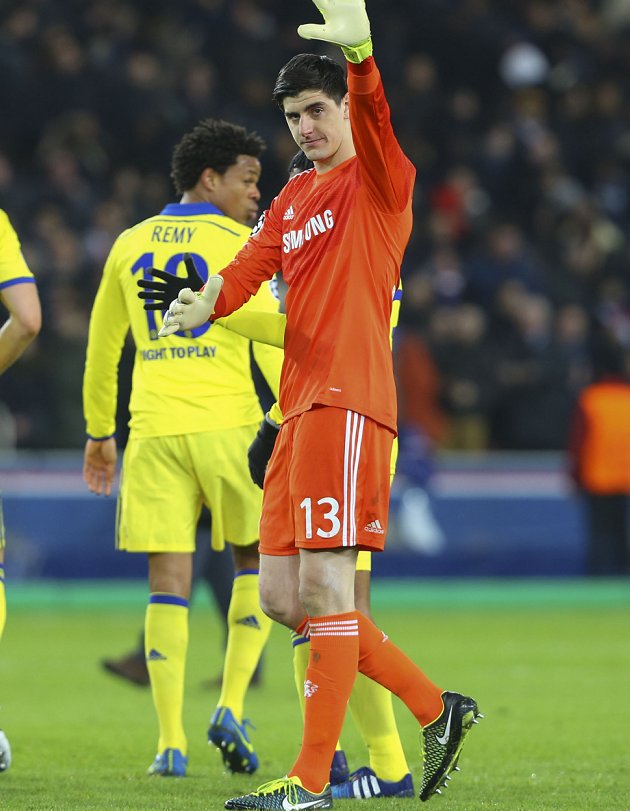 Chelsea are set to be boosted by the return of star goalkeeper Thibaut Courtois.

The 23-year-old Belgian has been sidelined since injuring his knee on international duty in September but is close to making a comeback according to reports.

Chelsea have indirectly struggled during Courtois' absence but the return of the assured gloveman is sure to give the Blues a lift as they look to get their season back on track.

The reigning Premier League champions drew 0-0 with Tottenham at White Hart Lane on Sunday to edge up to 14th place on the table as they prepare next weekend's clash with Bournemouth at Stamford Bridge which could mark the return of Courtois.