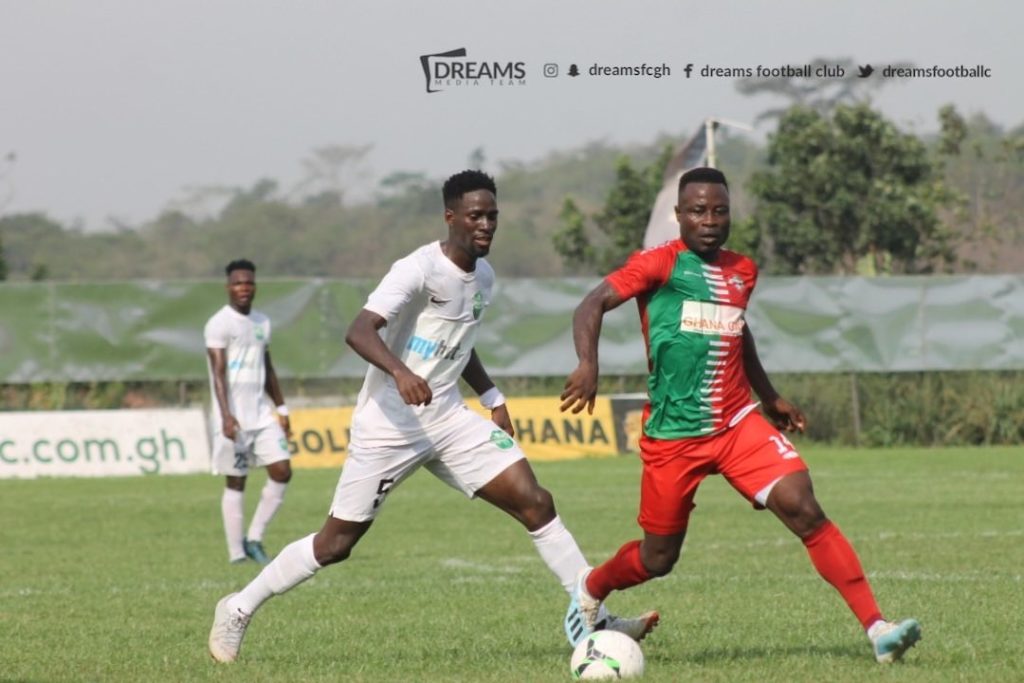 The Ghana Football Association (GFA) are unwilling to take a definite decision on the future of the 2019/20 Premier League season which has been suspended due to the coronavirus pandemic, according to reports.

The Ghanaian top-flight and other competitions have been suspended for over a month following the ban on all public gatherings by the Government as part of measures to deal with the deadly virus.

The Confederation of African Football (CAF), last week, wrote to its member associations to confirm the future of their competitions by close of May 5, 2020.

Guinea, Angola, Ethiopia, Kenya and Liberia have all taken the decision to end their competitions and declare the season null and void but the GFA  have requested two more weeks to respond to CAF.

Ghana's coronavirus cases continue to increase and it seems unlikely that the ban on public gatherings will be lifted anytime soon thereby paving way for the resumption of football.

But reports indicate the GFA are not in favour of cancelling the season. They, however, have created the caveat that they cannot take the decision unilaterally. The GFA wants to consult government and health specialists on which decision to take.

According to the reports, the broadcast rights agreement with StarTimes is one of the reasons impeding their decision as they are afraid they could lose the financial package expected from the Chinese TV broadcaster.

The FA agreed to a payment plan with StarTimes in March this year and asked clubs for their dollar account numbers, but due to COVID-19 pandemic, the money is yet to be paid into their accounts to be disbursed to members for the fifteen league matches played so far.

Each club is expected to receive $30,000 for the season, and they could lose that should the FA cancel the season and declare it ‘null and void’.

There was a proposal from StarTimes to make part payment of $100,000 by the end of April, but it is unclear if the money has been paid.