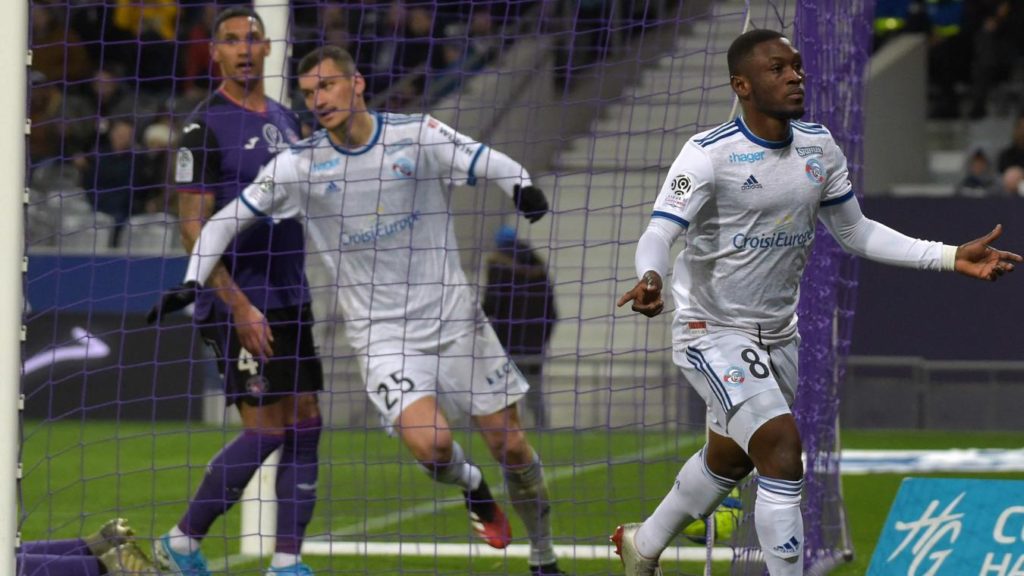 Ghanaian striker Majeed Waris has praised the French authorities' decision to cancel this season's Ligue 1 due to the coronavirus pandemic.

It was announced on Tuesday, that Ligue 1 and Ligue 2 seasons will not resume following a ban all sporting events, including behind closed doors, until September.

Prime Minister Edouard Philippe said the 2019-20 sporting season is over as he announced plans to ease France’s coronavirus lockdown on 11 May.

According to the Strasbourg player, it is the right decision by authorities taking into consideration how destructive the virus has been.

“It is very disappointing, to be honest [that they cancelled the league] because it had been decided that we will not continue the season but if you look at the other aspects, I believe that it is an important thing [that they did it] because if you look at what has happened abroad, people are losing their loved ones and families so it has destroyed everything. If you look at the safety side, I think it is the right thing,” he told Adom TV.