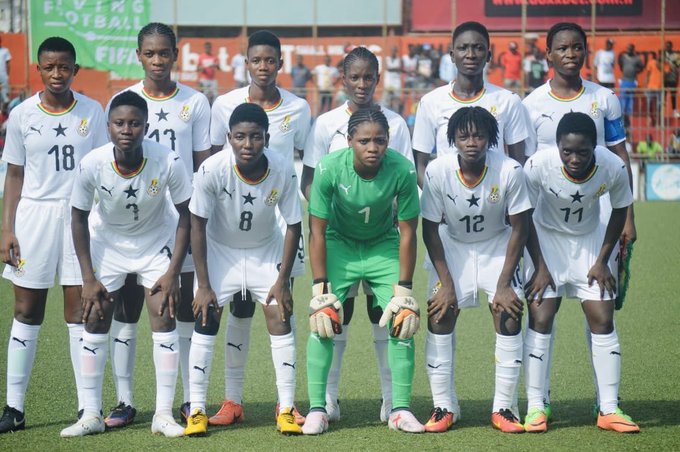 Two members of the Black Maidens have tested positive of Coronavirus after the second round of test conducted.

The new cases were as a result of another test performed to ensure safety protocols are met in camp.

An initial three cases were reported from the maiden test carried out, when the team met in Cape Coast to begin preparations.

The three have were isolated before later on released after testing negative.

The two that tested positive of the virus will now be in isolation for a couple of weeks before another test is conducted.

The Black Maidens have been in camp for the past three weeks preparing for the final round of their FIFA U-17 Women's World Cup against Nigeria later this year.

The team will be hoping to make it to another World Cup after reaching the Quarter Finals in the last edition in Uruguay.