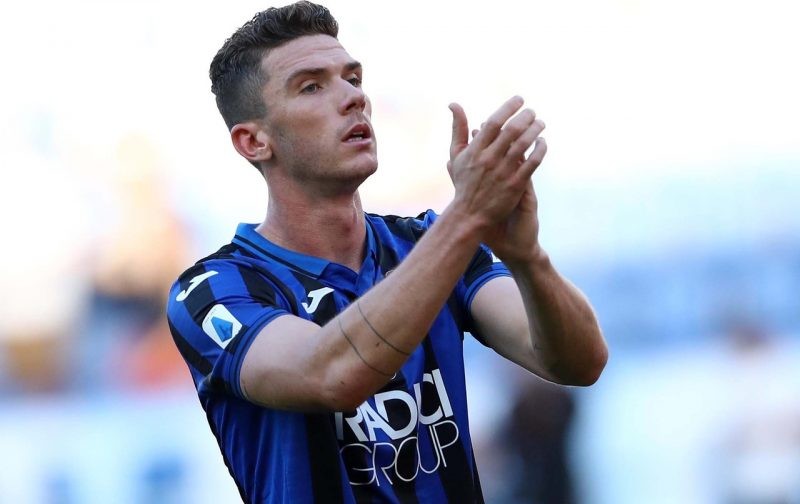 Former Torino and Lazio defender Roberto Cravero has said that Atalanta wing-back Robin Gosens has been a better player than Liverpool right-back Trent Alexander-Arnold during the 2019/20 campaign.

The now television pundit praised the German wing-back after he scored La Dea’s second goal in the 2-0 victory against Napoli on Thursday evening and he claimed that the 25-year-old was not dependent on dead-ball situations to be involved in the goals.

“He is proving to be more decisive than Alexander-Arnold,” Cravero told DAZN.

“If we are analysing the season of the Atalanta wing-back, he has collected these numbers without taking free-kicks and corners.

“Then, clearly, the Englishman is better in overall value, but this season Gosens is doing better.”

The 25-year-old German has scored nine goals and provided six assists in 26 Serie A matches so far this season for Atalanta while the 21-year-old English international has scored three times and assisted 12 times in 32 English Premier League games for Liverpool.