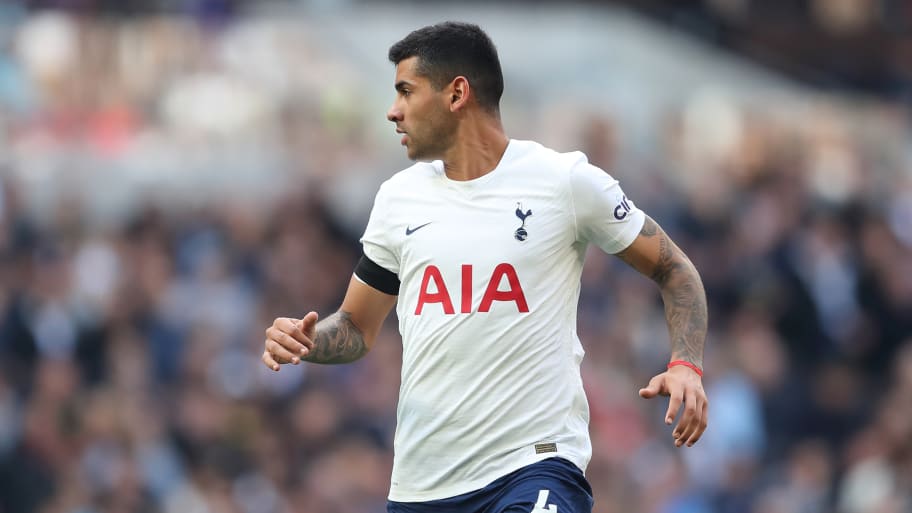 It's pretty much impossible to know exactly what to expect from Tottenham these days.

Three 1-0 wins on the bounce to start the season were followed up by three losses by an aggregate of 9-1, before Spurs got back up and running with victories over Aston Villa and Newcastle.

Despite all the discourse and chat about their best players not looking up to it and the manager being little more than a caretaker, Nuno Espirito Santo's side were historically where they usually are in the Premier League prior to Sunday's trip to West Ham.

Fifth in the table, given the quality of the teams expected to challenge for the league title, is a pretty decent return, but the clash at the London Stadium provided the chance for Spurs to show whether they can realistically hope to be anything more than the best of the rest - even that would be some achievement.

The game didn't go to plan for Tottenham - Michail Antonio poked one in from a corner, assisted by some pretty lax marking from Harry Kane, for the only goal of the afternoon - but what it did show is what a terrific defender they have in Cristian Romero.

In his first few weeks in north London, his strongest abilities actually didn't serve him too well. His eagerness to snap into tackles saw him played around at times, but at West Ham he helped Spurs avoid the script they seemed to be following exclusively for London derbies this season which usually involves taking a thumping beating - yes, they still lost and the general performance was pretty terrible, but at least the Argentine was keen to scrap it out with Michail Antonio.

So many Tottenham defenders have stepped away from those confrontations over the years, but Romero showed no signs of shirking, even when he did get bested on a few occasions.

He also showed his liking for intercepting passes and driving forward with possession, turning defence into attack just like former Lilywhites defender Jan Vertonghen during his time with the club.

The loanee had no issue getting involved in some sh*thousery too, calling out Pablo Fornals for his exaggerated collapse onto the floor before being proved right when the Spaniard jumped back to his feet. If there's one way to endear yourself to your club's fans, it's stirring pot against local opposition.

Romero may have helped Tottenham earn a first league clean sheet since August had it not been for the awful marking - something Nuno desperately needs to address - but Sunday did show he is the physical and proactive defender Spurs have needed for a long time.

The performances from the rest of the team were pretty scary, with Kane and Son Heung-min both looking lost up front as the team managed just four shots on target.

They have a couple of starting XI pieces in the right places, Romero being one of them, but now it's about figuring out how to be consistently threatening in attack with no out-and-out creator.

That, going off their league season so far, will be far easier said than done.

This article was originally published on 90min as Cristian Romero is the centre-back Tottenham have needed for years.