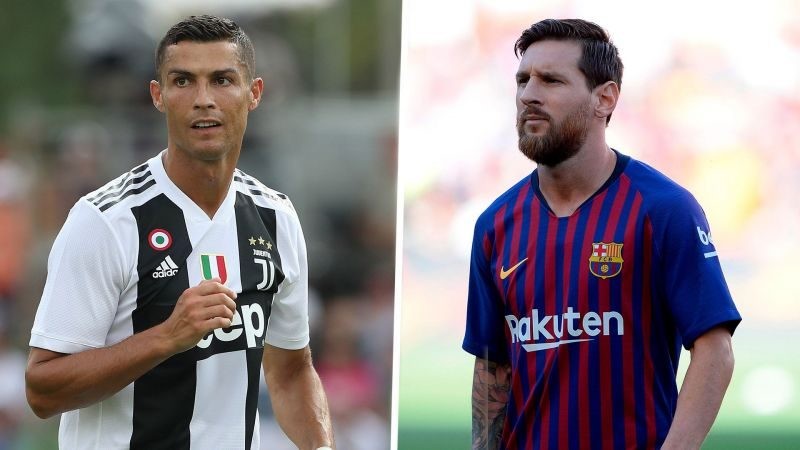 Forbes magazine revealed their list of the 100 Highest-Paid Athletes, with footballers dominating the podium.

Messi tops the list at $127 million thanks to his $92m salary/winnings from Barcelona and $35m in endorsements.

Ronaldo’s total earnings sit at $109m as his salary/winnings come in at $65m, while earning $44m from endorsements.

PSG striker Neymar rounds out the podium at $105m thanks to his $75m salary/winnings and $30m in endorsements.

Other notable names include Manchester United striker Alexis Sanchez in 53rd with $30.7m in total earnings, Arsenal’s Mesut Ozil in 57th with $30.2m and Antoine Griezmann in 75th with $27.7m.

PSG’s Kylian Mbappe was the youngest name in the top 100 at 55th with total earnings totalling $30.6m.