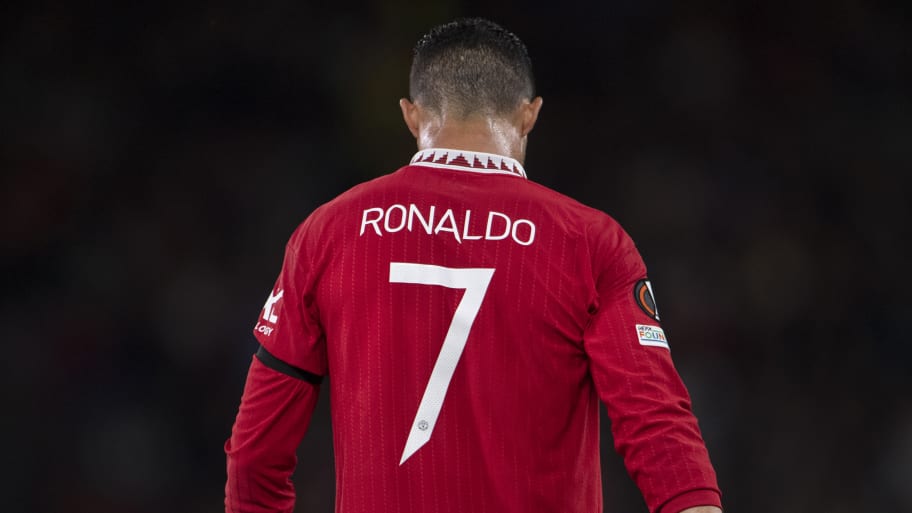 Manchester United superstar Cristiano Ronaldo has been charged by the FA with improper conduct over an incident last season that saw him slap a phone out of a young fan’s hand.

Ronaldo was leaving the pitch following United’s defeat to Everton at Goodison Park in April when a 14-year-old was filming him with a phone. The five-time Ballon d’Or winner took exception and swiped at the phone, knocking it out of the boy’s hand.

The incident was also investigated by Merseyside Police, which may explain the delay in the FA taking any action. Ronaldo was interviewed by police over allegations of assault and criminal damage and was issued with a caution.

Ronaldo apologised for his behaviour at the time and invited the Everton fan to Old Trafford to watch a game, posting on social media: “It's never easy to deal with emotions in difficult moments such as the one we are facing.

“Nevertheless, we always have to be respectful, patient and set the example for all the youngsters who love the beautiful game. I would like to apologize for my outburst and, if possible, I would like to invite this supporter to watch a game at Old Trafford as a sign of fair-play and sportsmanship.”

However, the invitation was rejected and the boy’s mother, who alleged her son’s hand was left bruised by the altercation, was also critical of the way United handled things.


This article was originally published on 90min as Cristiano Ronaldo charged by FA after slapping phone out of fan's hand.