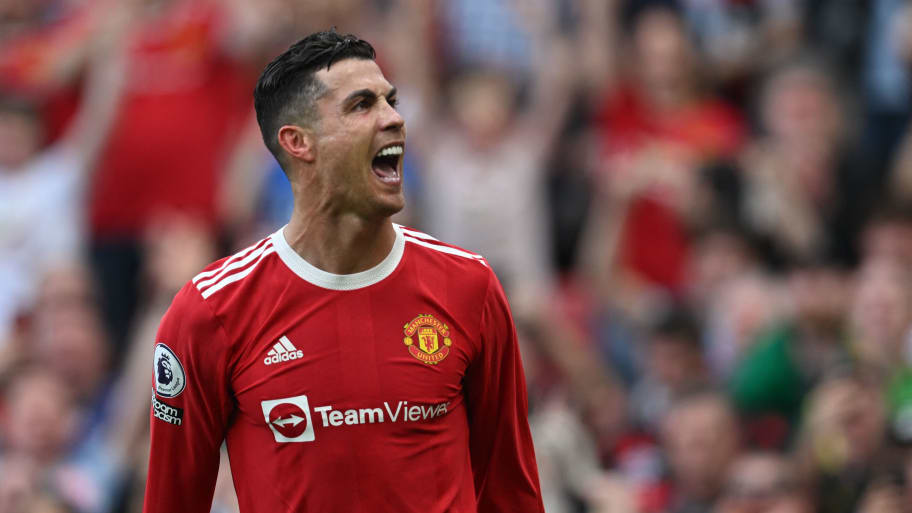 Manchester United have confirmed that Cristiano Ronaldo will not report back for pre-season training on Monday due to "family reasons" which have been accepted by the club.

90min confirmed over the weekend that Ronaldo has indicated to United that he would like to leave Old Trafford if they receive an acceptable offer this summer, after the club failed to qualify for the Champions League due to poor form last season.

Ronaldo had been due to report back for pre-season training on Monday - all other players who represented their countries in the recent international break are due to do so - though doubt over Ronaldo's attendance was inevitable following the news.

United have now confirmed Ronaldo will not be present, though no time period for his return has been stressed. The squad are due to fly out on their pre-season tour of Thailand and Australia on Friday.

A number of clubs - including Chelsea and Bayern Munich - have been linked with a move for Ronaldo in recent days, though United publicly maintain at present that they will not allow Ronaldo to leave.

New manager Erik ten Hag, who has not yet met Ronaldo face-to-face, has always intended on the player staying for the duration of his contract. Ronaldo has another year left to run plus the option of another, and it has never been in United's plans to sell. Ronaldo's decision is understood to have taken the club by surprise.

One player who is present at United's Carrington training base on Monday is Tyrell Malacia, who is set to finalise his £13m transfer from Feyenoord after completing his medical.

This article was originally published on 90min as Cristiano Ronaldo excused from Man Utd pre-season return due to 'family reasons'.