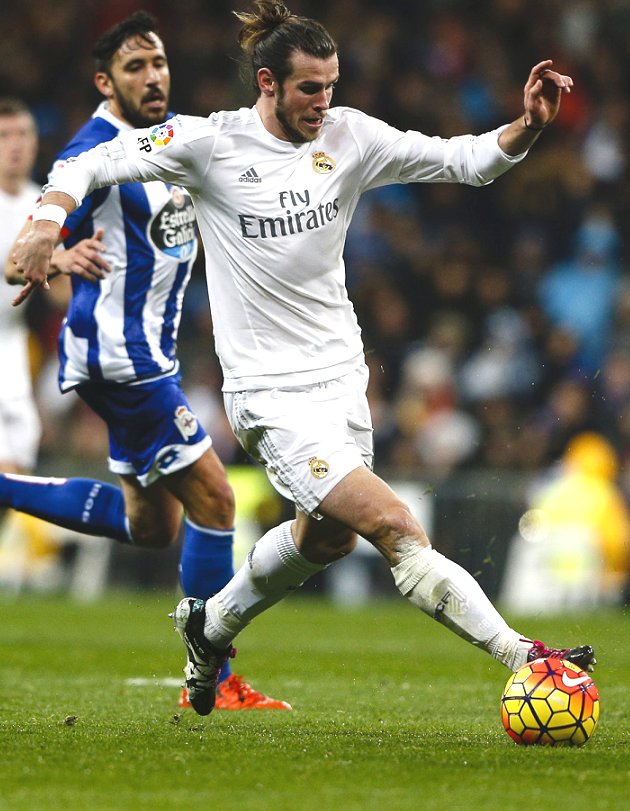 Cristiano Ronaldo has talked up his Real Madrid teammates after victory over Champions League opponents Roma.

Ronaldo was on the scoresheet and was eager to praise teammates after last week's controversy.

"Keylor (Navas) has always been a key player for us. In my opinion he's one of the best. He's playing really well and I'm delighted for him," said Ronaldo.

"(Gareth) Bale played really well considering he had been out of action for so long.

"I thought Lucas Vázquez was great too. He's a great asset for the team, playing well and fighting when he gets a chance."