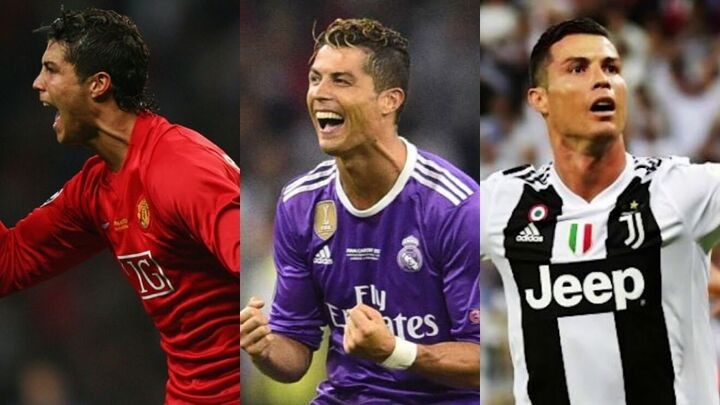 Cristiano Ronaldo and Juventus are playing in yet another final on Wednesday evening, this time taking on Atalanta in the Coppa Italia, with kick off set for 21:00 CEST.

The game will be the 37th final of Cristiano's career, with his previous 36 having come with Portugal, Sporting CP, Manchester United, Real Madrid and Juventus themselves. This, though, could be his last with the Italians, as his future in Turin is in doubt.

Of those 36 finals played by his teams, the Portuguese has participated in 29 - missing others through injury - winning 19, losing 10 and scoring 20 goals.

That translates into a 71 percent scoring success rate in finals - including extra time and penalty shootouts - and his goals usually lead to trophies. In the finals he's lost, Cristiano has only scored four times - once in the 2005 FA Cup final shootout against Chelsea, twice in the 2012 Supercopa de Espana against Barcelona, and again in the 2013 Copa del Rey final against Atletico Madrid.

The game against Atalanta will be Cristiano's fifth final since joining Juventus in 2018. He won the Supercoppa Italiana in 2018 and in 2020, scoring in each. He lost the 2020 Coppa Italia and the 2019 Supercoppa, not scoring in either.

A goal in a final almost guarantees a trophy

Having scored his 100th goal for Juventus already, becoming the first player to do that with three different clubs, Cristiano Ronaldo will be hoping to pick up another trophy on Wednesday night.