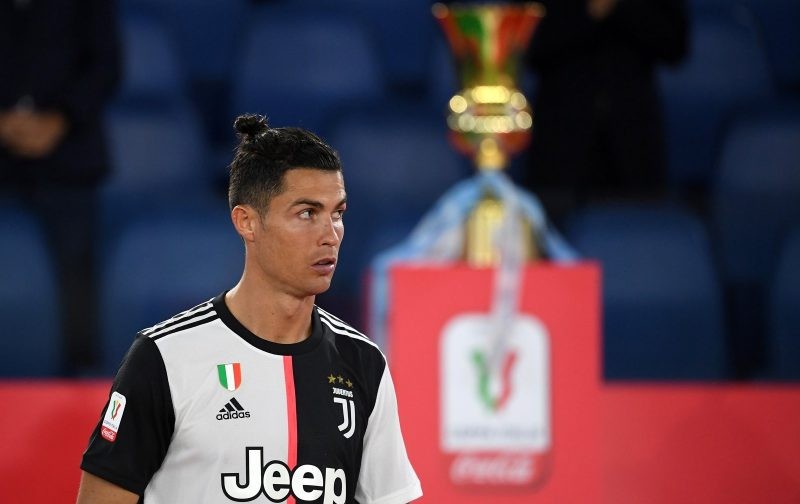 Friday marks two years since Cristiano Ronaldo arrived at Juventus from Real Madrid and winning the Champions League will top his list of achievements at the club.

The evergreen forward joined the Bianconeri for a reported figure of €100 million plus €12m in bonuses in July 2018 but the ultimate trophy in Europe has remained elusive.

According to TuttoMercatoWeb, he has scored an impressive 58 goals in 82 competitive games, he has just missed 13 matches despite his 35 years, and he registered his 700th professional goal playing for Juve.

Two years ago, Juventus had 10 million followers on Instagram, but now they have 40 million thanks to the presence of Ronaldo, making them the most followed Italian account on the platform and they are just behind Real Madrid and Barcelona in terms of followers.

La Vecchia Signora have not won the Champions League since 1996 and the Portugal international will also have personal motives to help break the drought.

If he wins a sixth Champions League, he will equal the record made by Spanish great Francisco Gento, who won six European Cups, and he will be the second player after Clarence Seedorf to win the trophy with three different clubs.