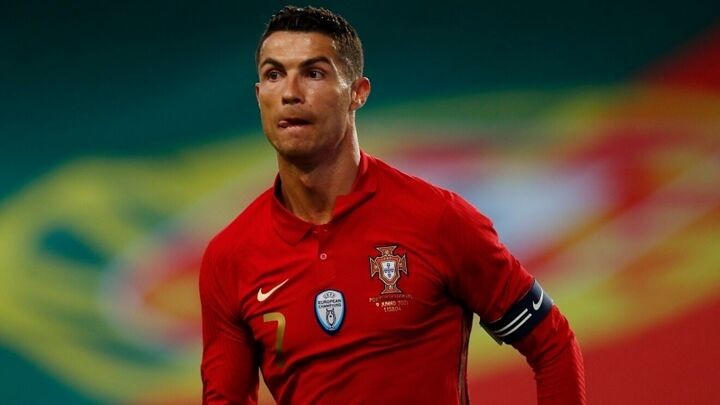 The future of Cristiano Ronaldo remains to be seen, as the 36-year-old is currently focused on the task of retaining the European Championship title with Portugal.

Rumours have been spreading about whether he will leave Juventus, and reports suggest that Paris Saint-Germain could be one of the main candidates for his signature.

According to Corriere dello Sport, Cristiano Ronaldo's agent, Jorge Mendes, will travel to Milan in the next few days to discuss the forward's future.

His partner, Georgina Rodriguez, has suggested that he will stay at Juventus, but it is now thought that he is nearing the end of his Bianconeri career.

Juventus want to keep Cristiano Ronaldo but wouldn't be too unhappy if they were to free themselves of his huge gross salary of 60 million euros per year.

Nothing is set in stone at the moment, but it was thought that Real Madrid was his first choice. However, Los Blancos have ruled out a move for him.

PSG and Manchester United are other options for Cristiano Ronaldo, with both clubs set to offer a swap deal involving Mauro Icardi and Paul Pogba respectively.

According to the rumours, Jorge Mendes has recently travelled to France to discuss the possibility of Cristiano Ronaldo playing at the Parc des Princes next season.

At the moment there are no concrete offers on the table, but what is clear is that Jorge Mendes is keen to resolve Cristiano Ronaldo's future as soon as possible.