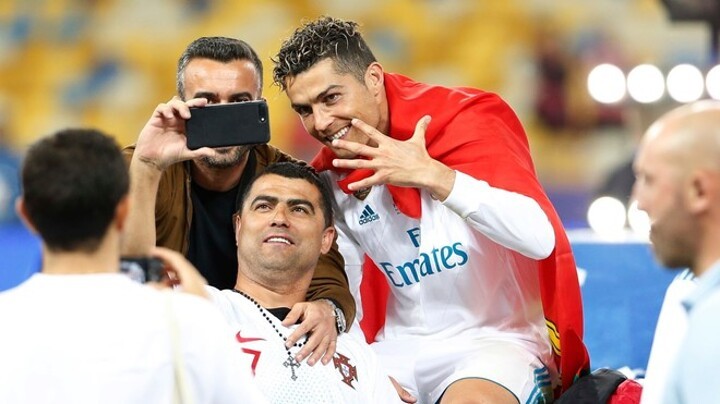 The official version is that it couldn't be delayed any longer, that the relationship between Real Madrid and Cristiano Ronaldo had run its natural course, that a divorce was inevitable and for the best after the strain of time.

Two-and-a-half years down the line, the reality is that both parties were the losers in this separation, which distanced them from what they both really wanted: another Champions League trophy.

Los Blancos have fallen at the last-16 stage twice now, while Cristiano hasn't replicated his Real Madrid success with Juventus either.

At Real Madrid, Cristiano provided an average of an extra 1.02 goals per game, but taking that efficiency to Turin hasn't brought him the sixth European Cup that would equal Paco Gento's record.

Since the break-up, the 35-year-old has won Serie A twice and Real Madrid have lifted LaLiga Santander once, but neither will be fully satisfied with how things have panned out, with Cristiano's Ballon d'Or count notably stalling since leaving Spain, even if his salary grew.

His exit may have been inevitable, but it ended one of the most successful partnerships in football history. And both are paying the price now.

Incidentally, both lost their most recent match as well.